Yello – Out of Dawn 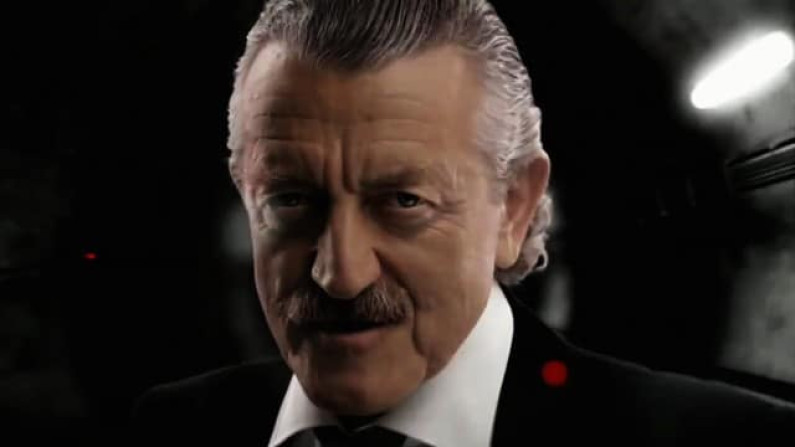 Yello – Out of Dawn

Yello is a Swiss electronic duo consisting of Dieter Meier and Boris Blank.

The band is known for their 1985 single “Oh Yeah” which appeared in the films Ferris Bueller’s Day Off, The Secret of My Success, Uncle Buck, American Pie Presents: The Book of Love, K-9, Captain Underpants: The First Epic Movie, and as the theme song for the character Duffman on The Simpsons.

Their 1988 single “The Race” peaked at number 7 on the UK Singles Chart.

The band was formed by Boris Blank (keyboards, sampling, percussion, backing vocals) and Carlos Perón (tapes) in the late 1970s. Dieter Meier (vocals, lyrics), a millionaire industrialist and gambler, was brought in when the two founders realised that they needed a singer. The new band name, Yello, was chosen as a neologism based on a comment made by Meier, “a yelled Hello”.

Yello’s first release was the 1979 single “I.T. Splash”. The LP Solid Pleasure, featuring the original short version of “Bostich” (extended to a hit dance single in 1981), was released in November 1980. In early 1983, just after release of “You Gotta Say Yes to Another Excess”, Perón left Yello in order to pursue a solo career.

The band’s fourth studio album Stella went No. 1 in Switzerland in 1985 as the first album ever by a Swiss group to top the Swiss album chart. It also appeared inside the German Top 10 gaining gold status.

The song “Oh Yeah” from the album gained the band worldwide attention the following year, after it prominently appeared in the 1986 film Ferris Bueller’s Day Off and then a year later in The Secret of My Success. The song was released shortly after and became the band’s only single to chart in the US, reaching No. 51.

In 1995, a tribute remix album Hands on Yello was released featuring remixes by Moby, The Orb, Carl Craig, Carl Cox, The Grid and WestBam.

In 2005, Yello re-released their early albums Solid Pleasure, Claro Que Si, You Gotta Say Yes to Another Excess, Stella, One Second and Flag, all with rare bonus tracks, as part of the Yello Remaster Series.

A documentary on Yello, Electro Pop Made in Switzerland, directed by Anka Schmid, was premiered at the Riff Raff cinema in Zürich in September 2005.

Yello was commissioned to produce music for the launch of the Audi A5 at the Geneva Motor Show in March 2007 and for the Audi A5 commercial in May 2007.

Yello’s sound is mainly characterised by unusual music samples, a heavy reliance on rhythm and Dieter Meier’s dark voice. Yello makes heavy use of sampling in the construction of rhythm tracks, such as in The Race from 1988.

Yello rarely uses samples from previously released music; nearly every instrument has been sampled and re-engineered by Boris Blank, who over the years has built up an original sample library of over 100,000 named and categorised sounds.