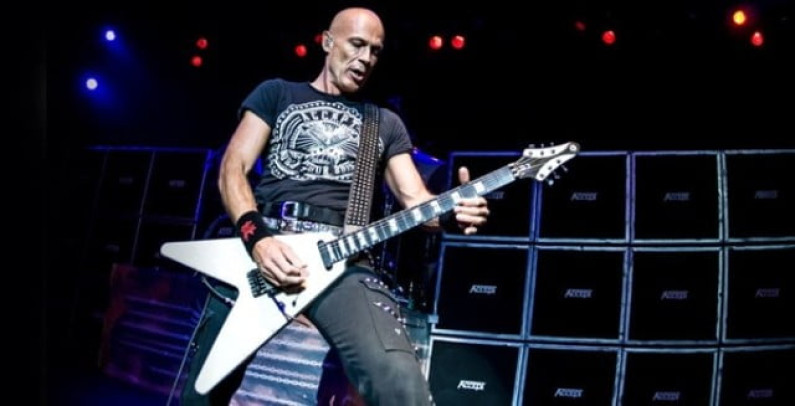 He has loved photography as a hobby early on, and eventually made it his second career. He took the cover photo for Objection Overruled. During Accept’s hiatus from 1997, Hoffmann has worked as a professional photographer (website listed below). He is currently based in Nashville, TN, but also maintains a residence in Berlin, Germany.

On November 27th, during an ACCEPT show in London, Wolf revealed in an interview with Blackdiamond that he was working on a new solo album, which will probably be another in the Neo-Classical Metal style, as his previous “Classical” Album was. He also stated that this album will probably be ready to be released in 2015 but did not mention a certain time.