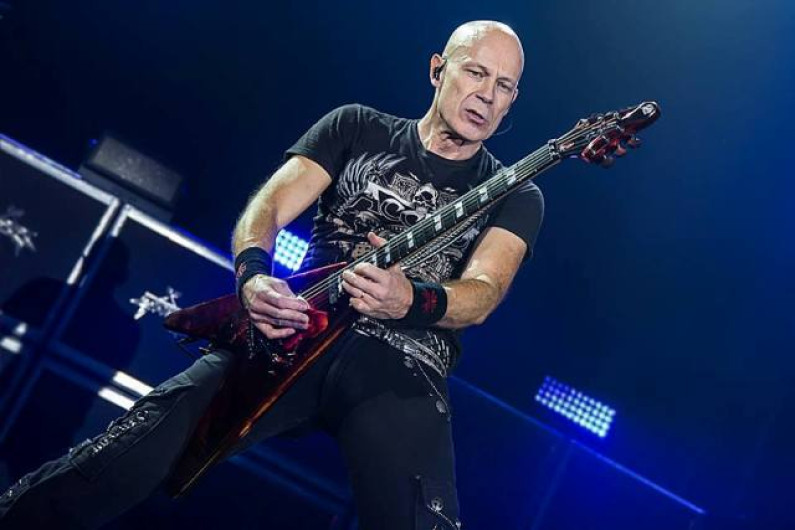 He has loved photography as a hobby early on, and eventually made it his second career. He took the cover photo for Objection Overruled.

During Accept’s hiatus from 1997, Hoffmann has worked as a professional photographer (website listed below). He is currently based in Nashville, TN, but also maintains a residence in Berlin, Germany.