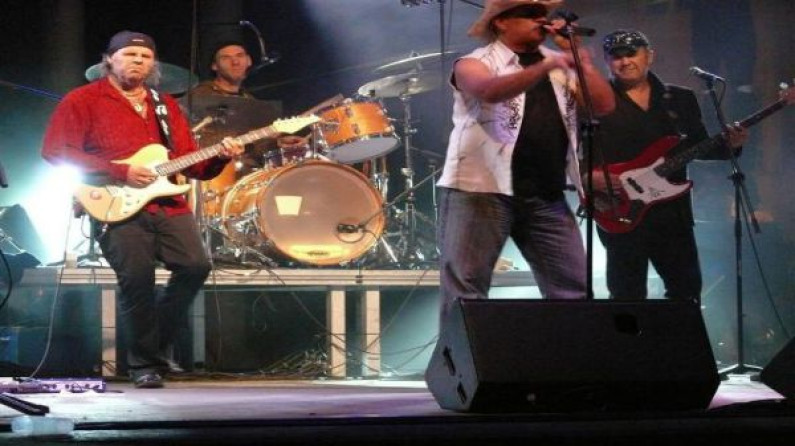 Javier Vargas is a Spanish blues guitarist. Born in Madrid to Argentine parents who had emigrated to Spain from Buenos Aires, he founded the Vargas Blues Band in 1991, the year they released their first recording, All Around Blues.

Since 1992, he has recorded on the Dro-Atlantic (Warner Music Group, Spain) label.He regularly tours Europe and Spain with his band and appeared at the 30th Anniversary Montreux Jazz Festival.

All Around Blues is the first album of the Vargas Blues Band, edited in 1991. It has collaborators such as Elena Figueroa and Phillip Guttman.

The second LP, Madrid-Memphis, was edited in 1992 and includes collaborations of blues men such as Carey Bell and Louisiana Red, the flamenco guitar player Rafael Riqueni, and the singers Philip Guttman and Jeff Espinoza

These two albums enjoyed continued enthusiastic support in the Spanish musical scene reaching the highest sales figure of any blues album.
The third album, Blues Latino, was released in Spain in 1994.

The album “Santana Brothers” was released worldwide, including the song “Blues Latino” by Javier Vargas. Carlos Santana played this song in Woodstock 1994.

In October this year, the Band appeared for the first time in Buenos Aires (Argentina) having great success.