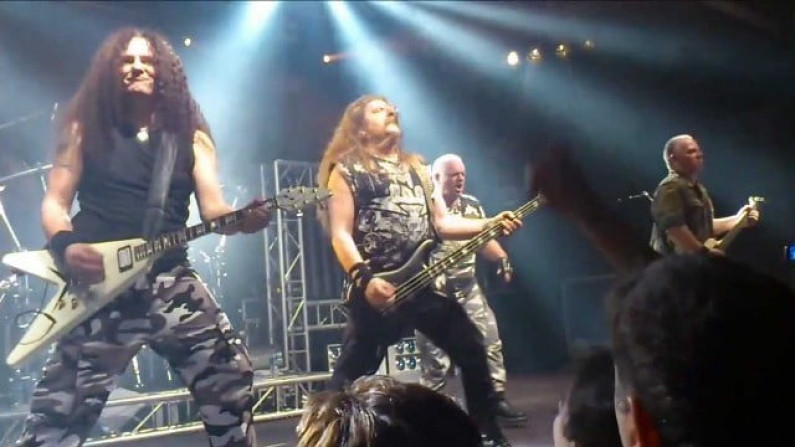 Starting with the first albums Animal House in 1987 and Mean Machine in 1988 U.D.O. proved to be pure heavy metal without any Trend-Sound influences.

Both albums continued where Accept had left off in 1986 with Russian Roulette. Apart from Udo, Animal House was recorded by Peter Szigeti (guitars), Frank Rittel from Warlock on (bass), Mathias Dieth from Sinner and Gravestone (guitars) and Thomas Franke (drums).