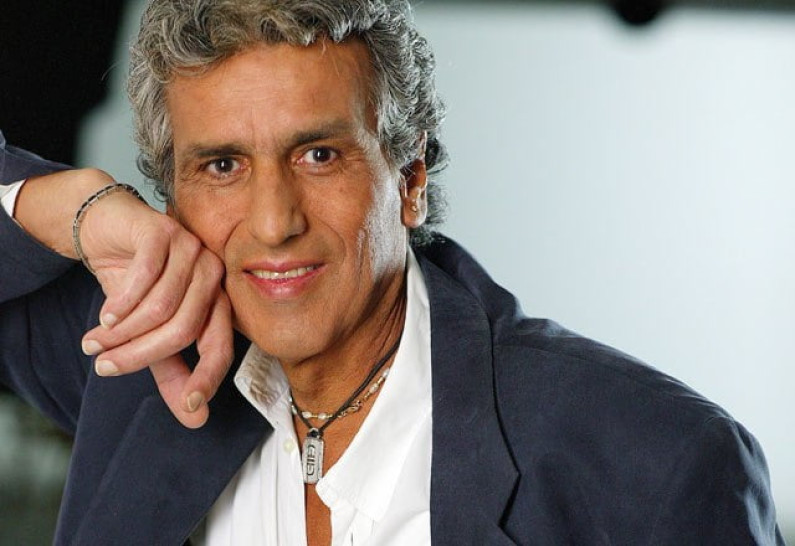 Salvatore “Toto” Cutugno (Italian pronunciation; born 7 July 1943) is an Italian pop singer-songwriter and musician. Cutugno may be best known for his worldwide hit song, “L’Italiano”, which was on his hit CD, I Grandi Successi.

Toto Cutugno was born in Fosdinovo, Tuscany, to a Sicilian father and a Tuscan mother. Shortly after his birth the family moved to La Spezia (Liguria).

He began his musical career as a drummer, but later formed a band that performed his own songs. He also had cowritten for popular French-American singer Joe Dassin, contributing some of his most famous songs, including “L’été indien” (“Africa”), “Et si tu n’existais pas” and “Le Jardin du Luxembourg” (written with Vito Pallavicini).

In 1976, Cutugno participated for the first time in the Sanremo Music Festival coming up with third place with his band Albatros with the song, Volo 504.