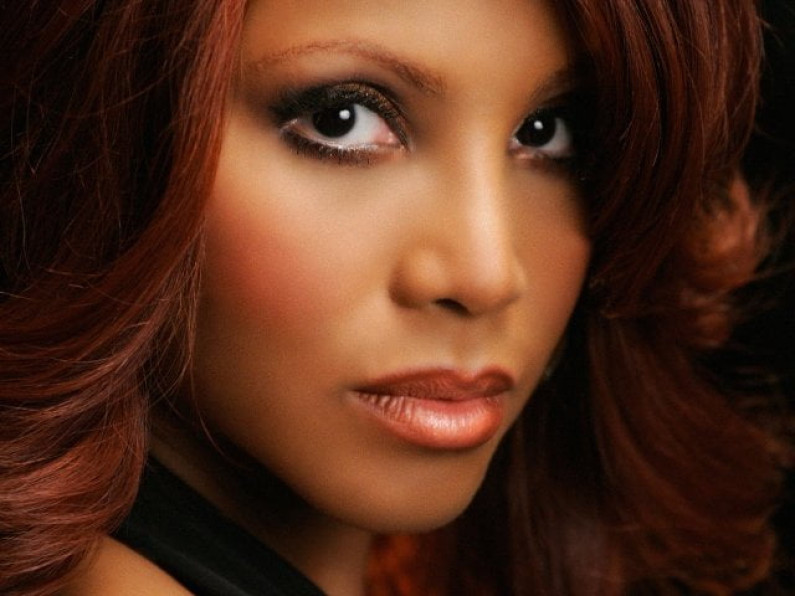 Rising to fame in the beginning of the 1990s, Braxton quickly established herself as an R&B icon and became one of the best-selling female artists of the 1990s decade, garnering her honorific titles such as the “Queen of R&B” and being recognized as one of the most outstanding voices of this generation.

Her self-titled debut studio album was released in 1993. It sold over 10 million copies worldwide, spawning such hits as “Another Sad Love Song” and “Breathe Again” and earning Braxton three Grammy Awards, including Best New Artist.

The album spawned the Billboard Hot 100 No. 1 hits “You’re Makin’ Me High” and “Un-Break My Heart”, which became her signature song and the second top-selling single of all time by a female artist.

Braxton won two Grammy Awards for Secrets. In 2000, her third album, The Heat, was released. It sold over 4 million copies and included the hit single “He Wasn’t Man Enough”, for which Braxton won a Grammy Award.

She then released three more studio albums – More Than A Woman (2002), Libra (2005) and Pulse (2010), experiencing personal and label conflicts in between these releases.

In 2014, Braxton and long-time collaborator Babyface released a duet album entitled Love, Marriage & Divorce, which earned the duo a Grammy Award in early 2015.

Aside from her success in music, Braxton has become a television executive producer and personality, being involved in the 7th season of the reality show Dancing with the Stars and in a reality series entitled Braxton Family Values, where Braxton is Executive Producer and star since 2011 on WE tv.

Braxton is also an Executive Producer of the spin-off show, starring her younger sister, Tamar-The Tamar & Vince show on WE tv. On September 18, 2011, Braxton was inducted into the Georgia Music Hall of Fame.