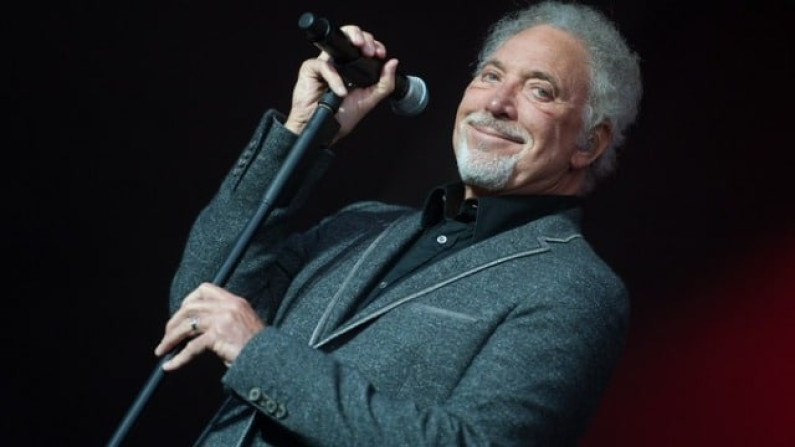 Since then, he has sung many forms of popular music — pop, rock, R&B, show tunes, country, dance, soul and gospel and sold over 100 million records.