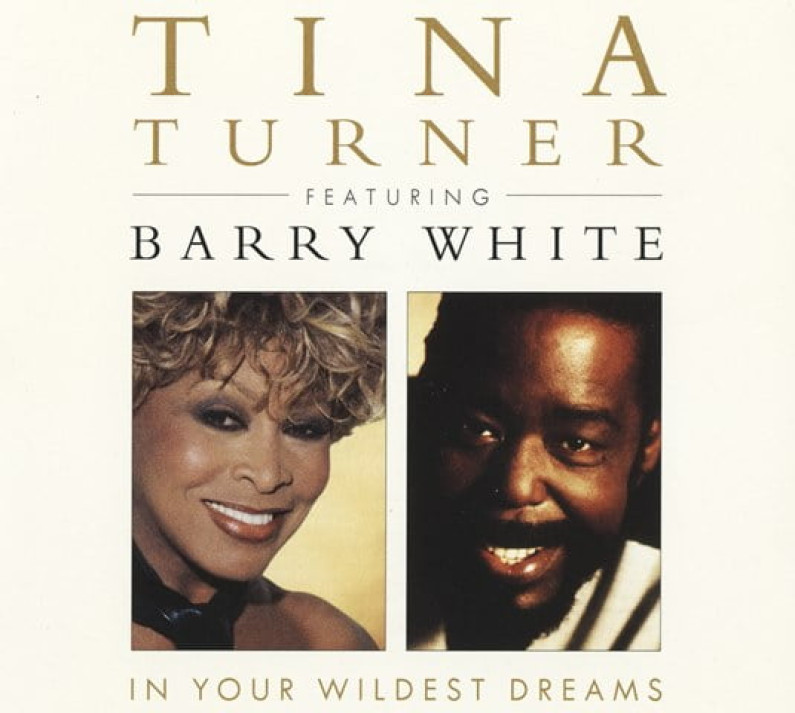 He also recorded several singles under his own name in the early 1960s, backed by vocal groups the Atlantics (for the Rampart and Faro labels) and the Majestics (for the Linda and Jordan labels).