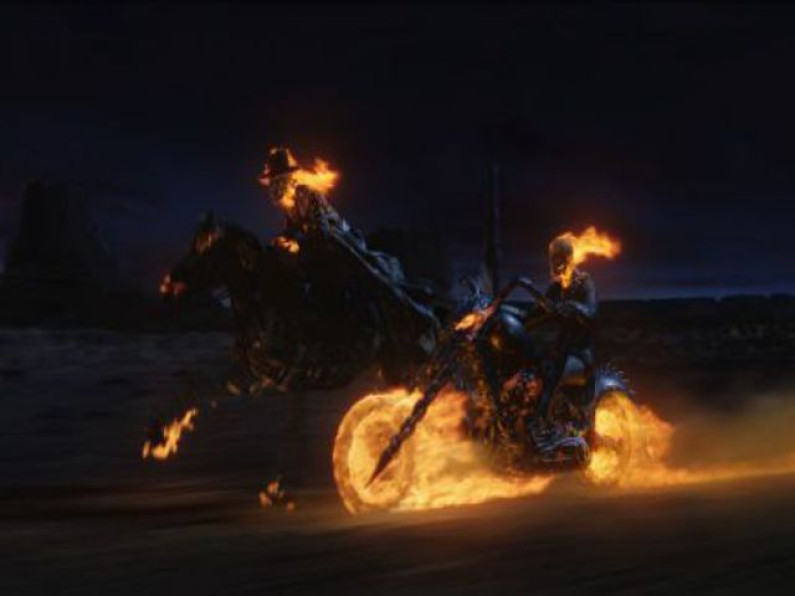 The Outlaws are a Southern rock/country rock band best known for their 1975 hits “There Goes Another Love Song” and “Green Grass and High Tides”.

Guidry owned the name the Outlaws … Previous to Guidry’s arrival the band was called The Rogues, then The Four Letter Words. By early 1968 O’Brien and Holmberg both left the band to get married, and Frank O’Keefe came in on bass. Later that year, Tommy Angarano joined the Outlaws to replace Herb Pino, bringing Hammond organ sounds and his style of vocals to the band.

Shortly after, he quit and Herb was brought back in. In the spring of 1968 the group’s first manager, Paul D., brought them to Epic Studios in New York City to record an album, which was never released after the band and the producer of the album had a falling-out.

The group headed back to Tampa, then got another deal to go to Criteria Studios in Miami. There they recorded another album with producer Phil Gernhard. But this album was likewise never released, and Gernhard vanished soon after.

But O’Keefe went back to bass after Elliott left several weeks when the band didn’t sound the same, and Herb Pino began playing guitars and doing vocals at this time. Drummer Monte Yoho also joined that same year to sub for Dix.