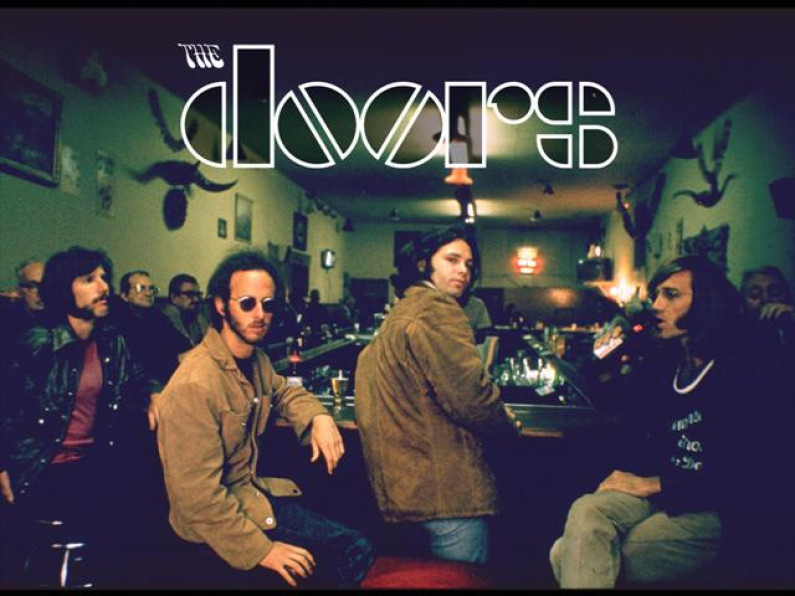 The band took its name from the title of Aldous Huxley’s book The Doors of Perception,which itself was a reference to a William Blake quote: “If the doors of perception were cleansed every thing would appear to man as it is, infinite.”