The Beatles – You’ve Got to Hide Your Love Away 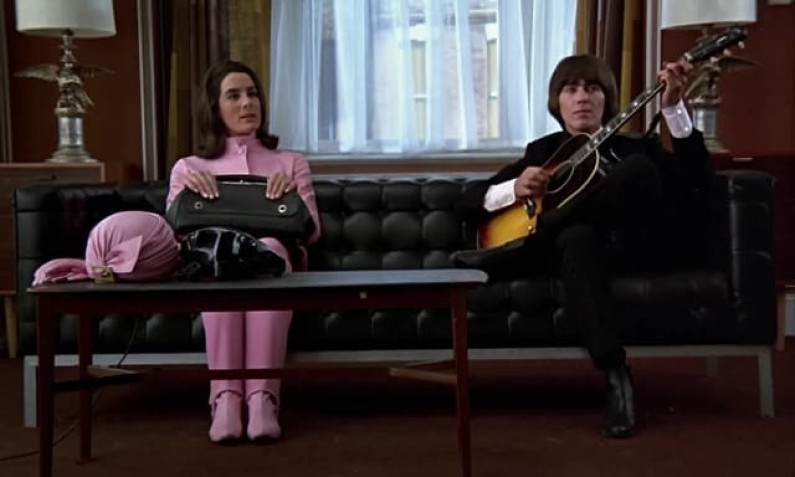 The Beatles – You’ve Got to Hide Your Love Away

The Beatles built their reputation playing clubs in Liverpool and Hamburg over a three-year period from 1960, during which Stuart Sutcliffe briefly served as a fifth member until his death. The core of Lennon, McCartney and Harrison went through a succession of drummers, most notably Pete Best, before settling on Starr.

Manager Brian Epstein moulded them into a professional act and producer George Martin enhanced their musical potential. They gained popularity in the United Kingdom after their first hit, “Love Me Do”, in late 1962.

They acquired the nickname “the Fab Four” as Beatlemania grew in Britain over the following year and by early 1964 they had become international stars, leading the “British Invasion” of the United States pop market.

From 1965 onwards, the Beatles produced what many consider their finest material, including the innovative and widely influential albums Rubber Soul (1965), Revolver (1966), Sgt. Pepper’s Lonely Hearts Club Band (1967), The Beatles (commonly known as the White Album, 1968) and Abbey Road (1969).