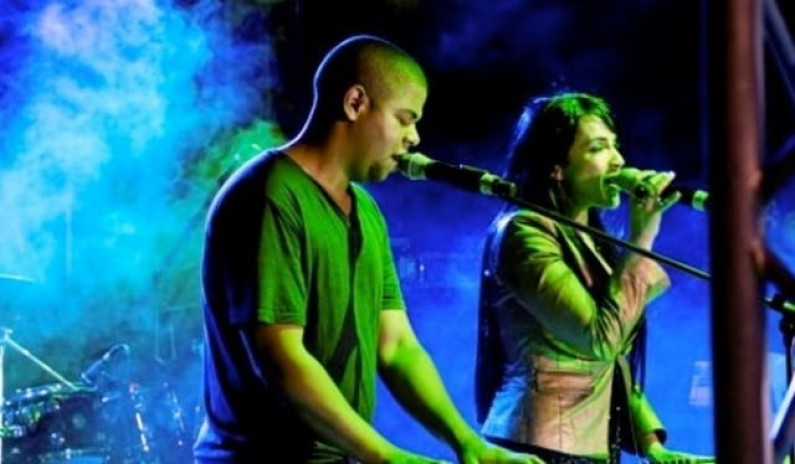 Their albums have been well received in the Christian music genre in Latin America. They have sold more than 300,000 albums, which allowed them to travel to many Spanish-speaking countries to share an inspirational message using positive lyrics with a Biblical message and full of hope and life.

Tercer Cielo sings not only Christian music but also includes love songs in their records, which opened doors in the world of secular music. They have received award nominations from around the world, including Puerto Rico, Mexico, the Dominican Republic, Orlando, and California.

The group was a presenter at the 2011 Latin Billboard Music Awards. They made their Puerto Rico major-arena debut concert called “Creeré” at the Coliseo de Puerto Rico José Miguel Agrelot on 6 March 2010 and also performed on the Puerto Rican television reality show singing contest Yo Canto.

They were nominated for Premio Lo Nuestro 2011, the 2010 Latin Billboard Music Awards and a 2011 Latin Grammy Award nomination for Best Christian Album.

The group began when Juan Carlos Rodriguez and Marcos Yaroide sang in Christian events in their hometown of Santo Domingo. This then spread to churches and many charity concerts events, in which Tercer Cielo was formed.