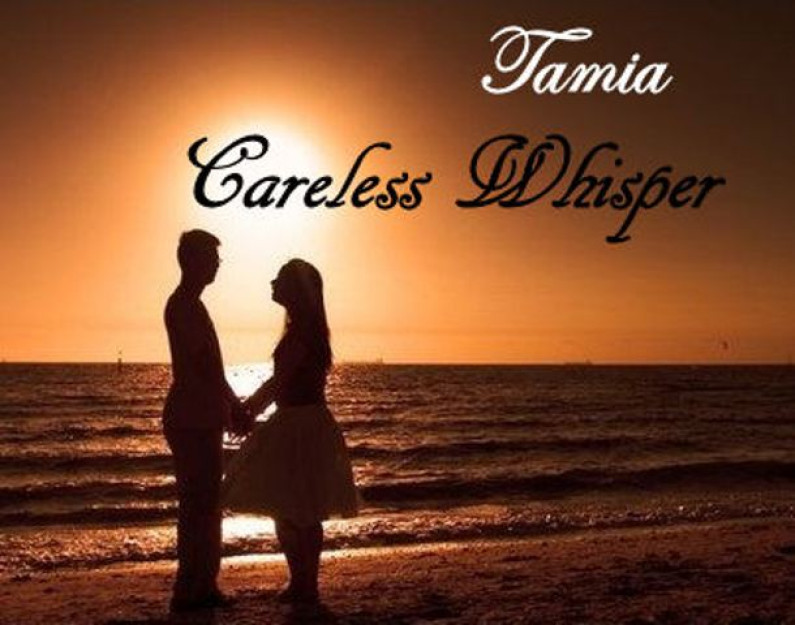 In March 2010, Tamia confirmed on her official Twitter page that she is working on her new album. As of November 8, 2010, Tamia told Kempire Radio she is “seven songs into the album” and will remain true to her signature themes of love:

“I’m on a roll. Obviously, I love my ballads so they’ll be there, too.”

The album will feature writing and production from Rodney “Darkchild” Jerkins in addition to Chuck Harmony, The Runners, Claude Kelly, Ivan Barias, and others.

The album is titled Beautiful Surprise and was released on August 28, 2012 and has since reached #1 on R&B iTunes charts within 2 days of its release.

The first single is the title track, “Beautiful Surprise” and was released on March 2, 2012 and has since received a positive response in both USA and South Africa.