When Love Takes over 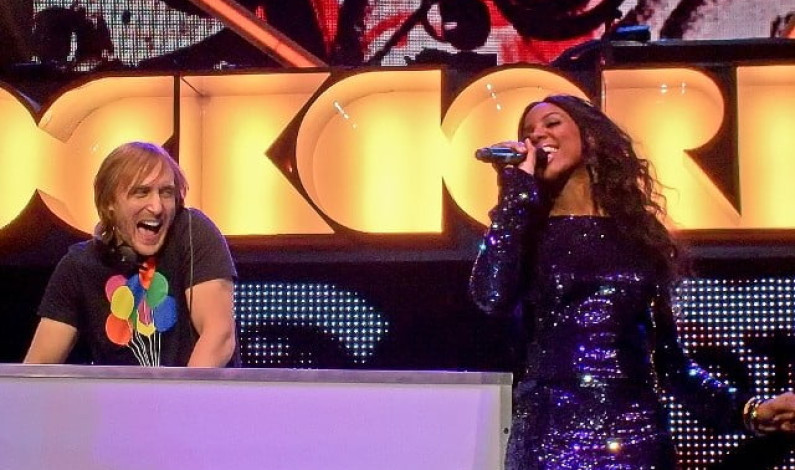