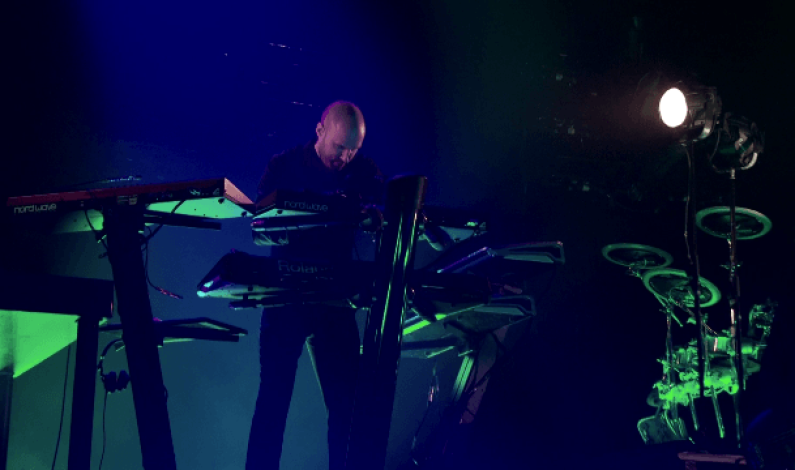 Schiller – Voyage Schiller is a German electronic DJ, who rose to fame in 1998 and named after the German poet and dramatist Friedrich Schiller. Originally it was a duo consisting of Christopher von Deylen and Mirko von Schlieffen. Around 2001 or 2002, von Schlieffen left the band, leaving von Deylen the sole member. Schiller […] 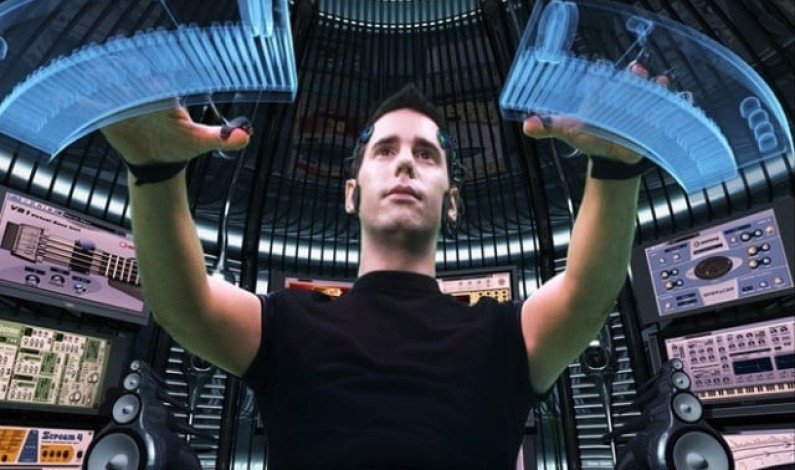 Yahel – Voyage Yahel Sherman (born May 12, 1976) is an Israeli trance music producer and DJ. Sherman started his DJ career at age 14. Producing mostly psychedelic trance music, he has collaborated with other artists such as Infected Mushroom and Eyal Barkan. Discography Where Do I Begin E.P August 2014 Architech December 2013 Superset […] 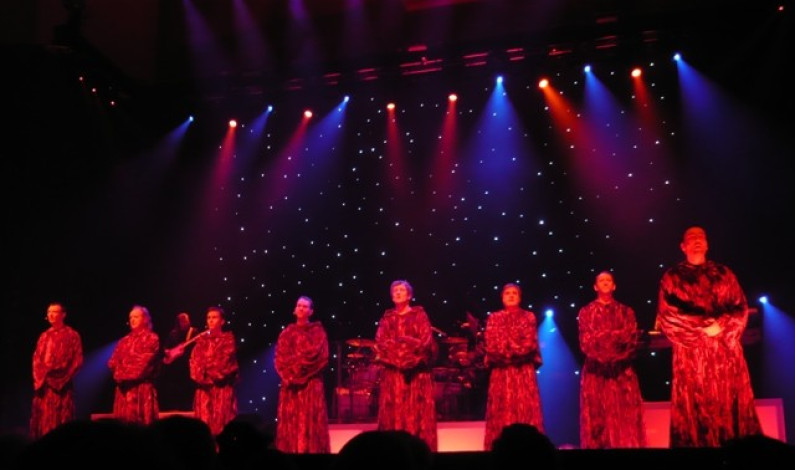 Gregorian – Voyage, Voyage Gregorian is a German band headed by Frank Peterson that performs Gregorian chant-inspired versions of modern pop and rock songs. The band features both vocal harmony and instrumental accompaniment. Originally, Gregorian was conceived as a more pop-oriented group in the vein of Enigma. Under this concept, they recorded the 1991 album […]