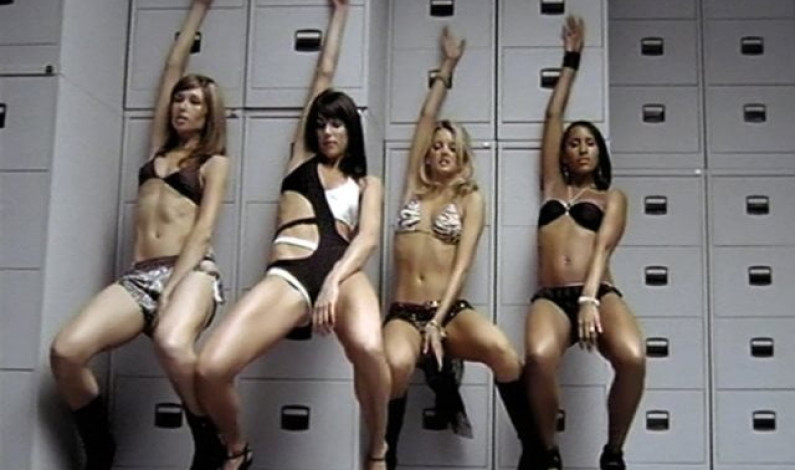 Michael Gray – The Weekend Michael Gray (born 25 July 1979) is a British DJ and house music producer. He is also half of the dance music production and remixing duo Full Intention. Career In 2004, Gray began issuing records under his own name, the first being “The Weekend”, a worldwide hit in late that […]