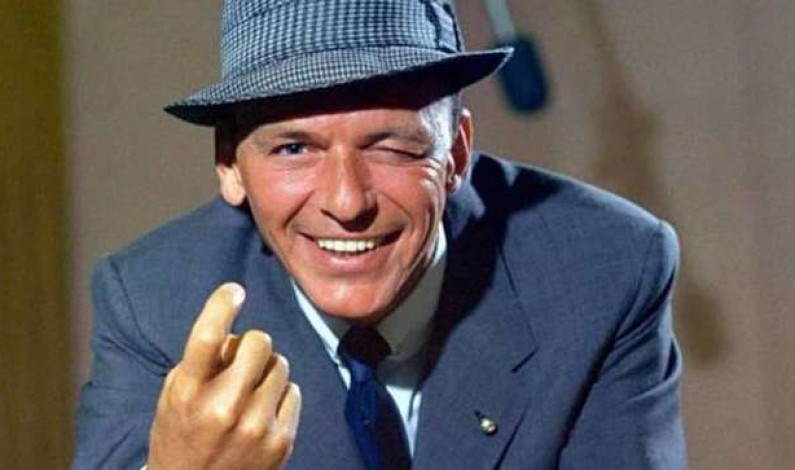 Frank Sinatra – That’s Life Frank Sinatra ( December 12, 1915 – May 14, 1998) was an American singer, actor, director, and producer. Beginning his musical career in the swing era as a boy singer with Harry James and Tommy Dorsey, Sinatra found success as a solo artist from the early to mid-1940s after being […]