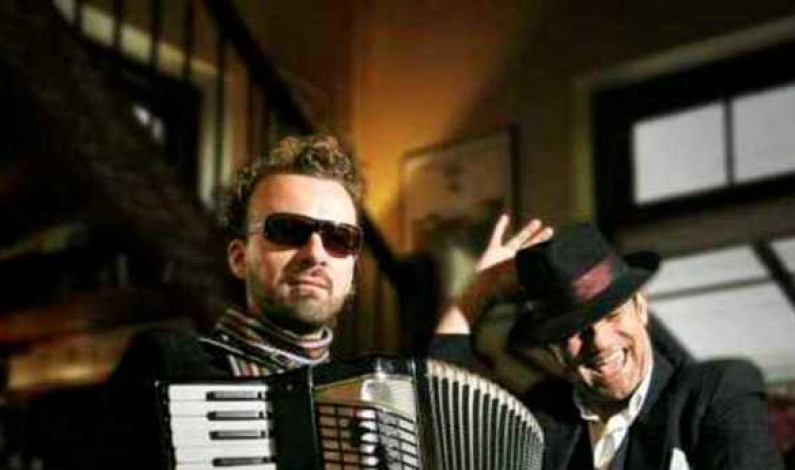 Shantel – Disco Partizani Stefan Hantel, better known by his stage name Shantel (born 2 March 1968), is a DJ and producer based in Frankfurt, Germany. He is known for his work with gypsy brass orchestras, DJing and remixing traditional Balkan music with electronic beats. Background and early life Shantel is of Bukovina German descent. […]