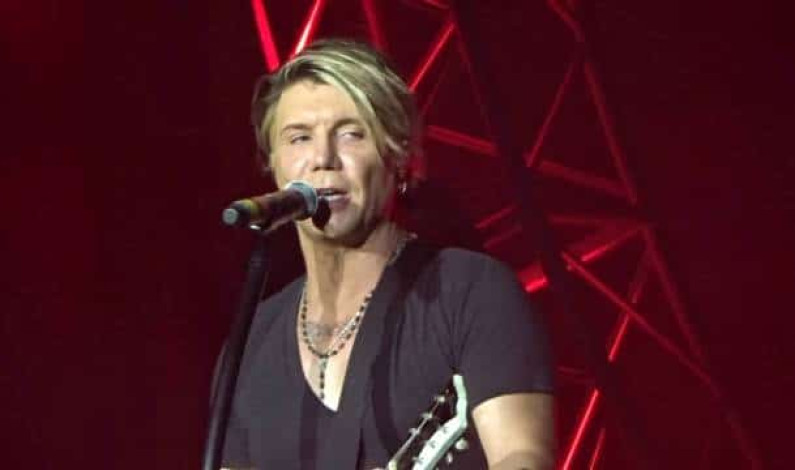 Goo Goo Dolls – Long Way Down The Goo Goo Dolls are an American rock band formed in 1986 in Buffalo, New York, by guitarist/vocalist Johnny Rzeznik, bassist/vocalist Robby Takac, and drummer George Tutuska. Mike Malinin was the band’s drummer from December 1994 until December 27, 2013 (but not made an official member until 1998). […] 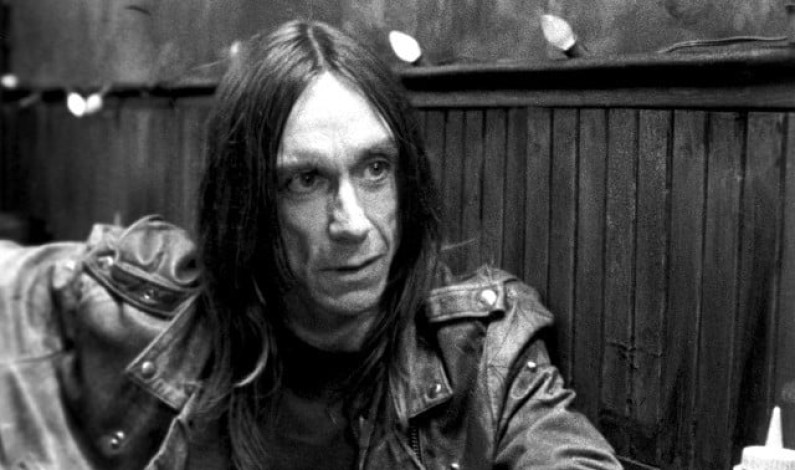 Iggy Pop – In The Death Car Iggy Pop (born James Newell Osterberg, Jr.; April 21, 1947) is an American singer-songwriter, musician and actor. He is vocalist of influential proto-punk band The Stooges, who reunited in 2003, and has been known for his outrageous and unpredictable stage antics. Pop’s music has encompassed a number of […] 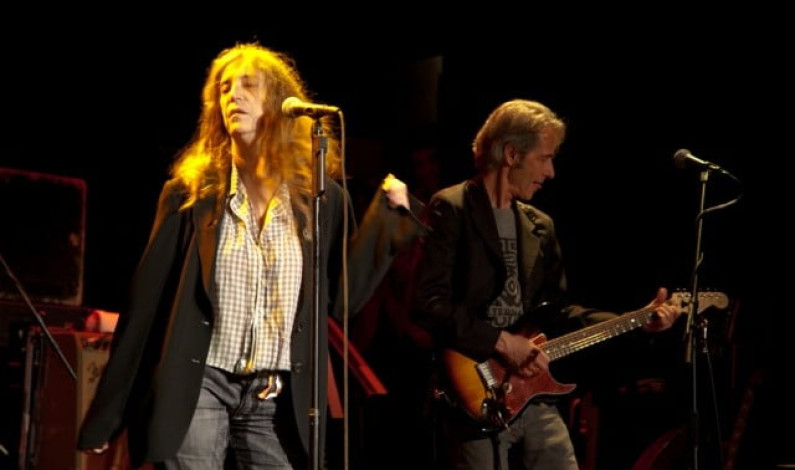 Patti Smith Group – Because the night Patricia Lee “Patti” Smith (born December 30, 1946) is an American singer-songwriter, poet and visual artist who became a highly influential component of the New York City punk rock movement with her 1975 debut album Horses. Called the “Godmother of Punk”, her work is a fusion of rock […] 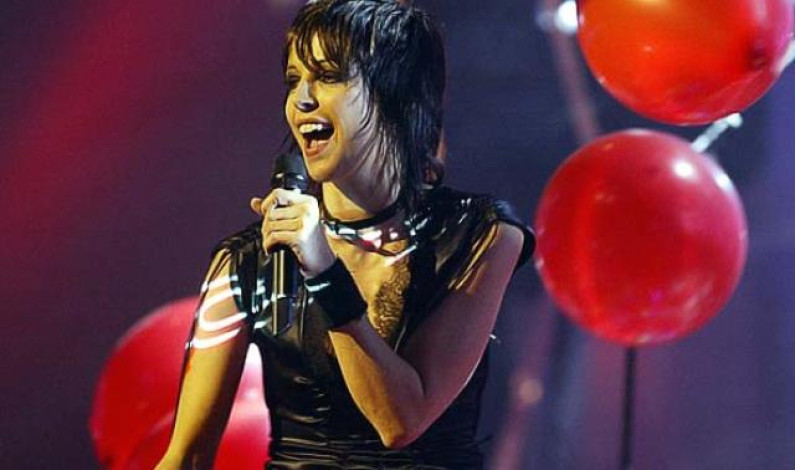 Nena – 99 Luftballons Gabriele Susanne Kerner (born 24 March 1960), better known by her stage name Nena, is a German singer-songwriter, actress, and comedienne who rose to international fame in 1983 with the New German Wave song “99 Luftballons”. In 1984, she re-recorded this song in English as “99 Red Balloons”.Nena was also the […]

Moby – Dream About Me 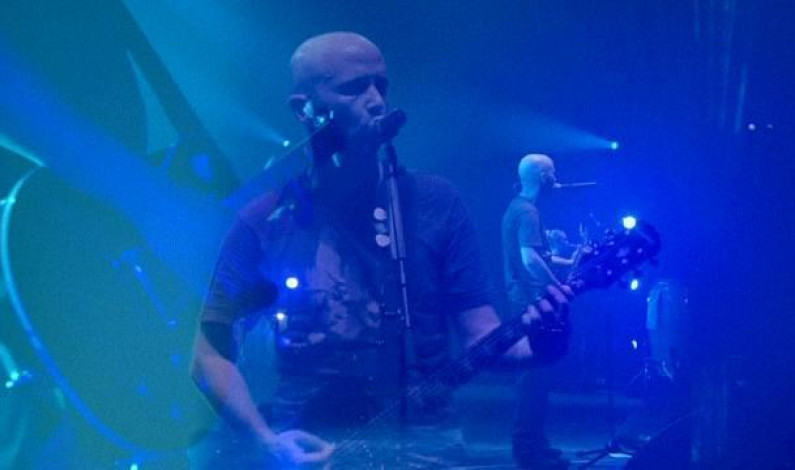 Moby – Dream About Me Richard Melville Hall (born September 11, 1965), known by his stage name Moby, is an American singer-songwriter, musician, DJ and photographer. He is well known for his electronic music, vegan lifestyle, and support of animal rights. Moby has sold over 20 million albums worldwide. AllMusic considers him “one of the […]

The Gaslight Anthem – Even Cowgirls Get the Blues

By Berussamusicart on 24/04/2015 Even Cowgirls Get the Blues, folk punk, heartland rock, Indie rock, Punk rock, The Gaslight Anthem Rock 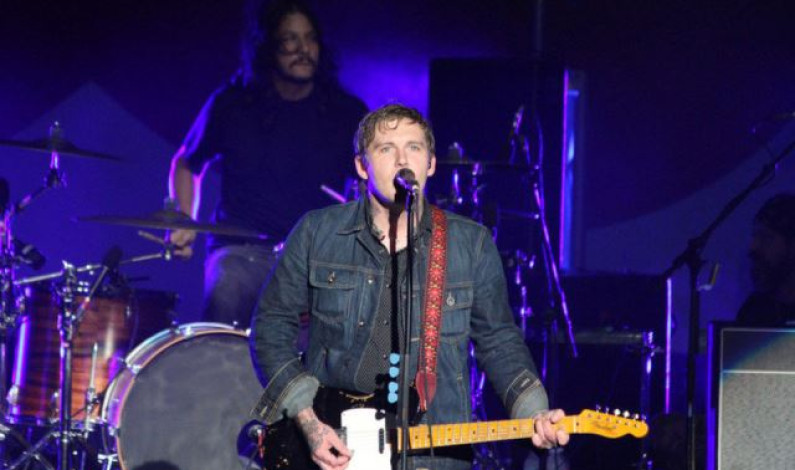 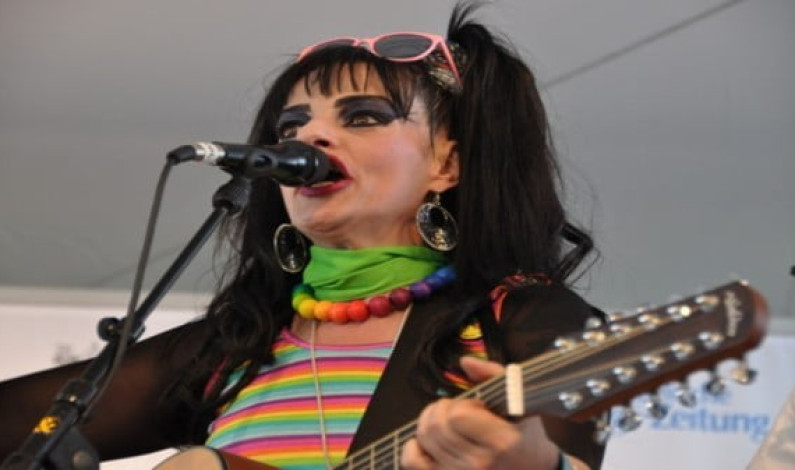 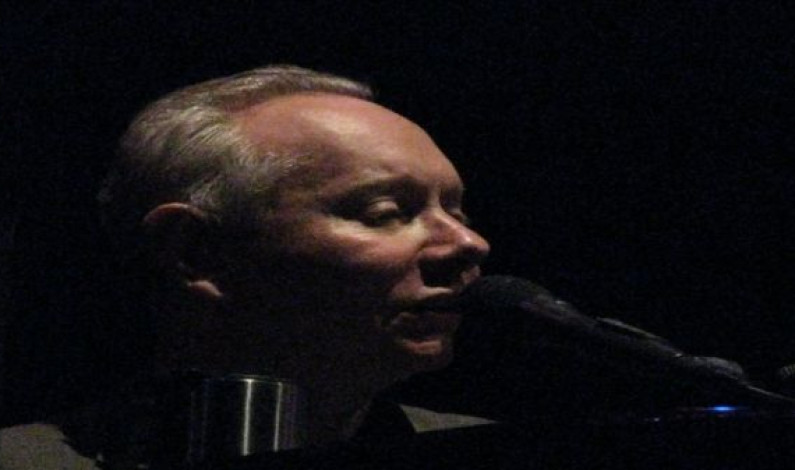 Joe Jackson – Goin’ Downtown David Ian “Joe” Jackson (born 11 August 1954) is an English musician and singer-songwriter. After years of studying music and playing clubs, Jackson’s first release, “Is She Really Going Out with Him?” became a hit in 1979. This was followed by a number of new wave singles before he moved […] 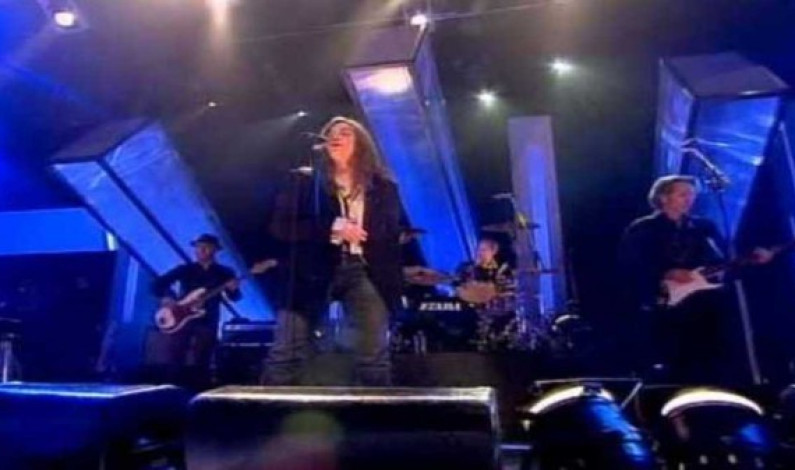 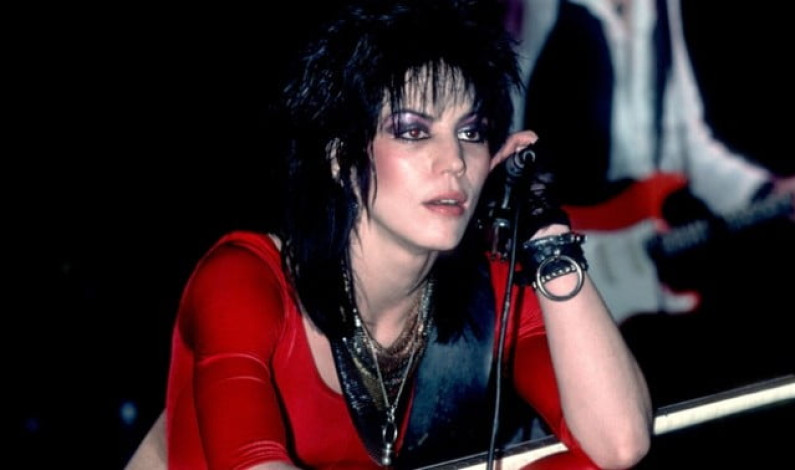