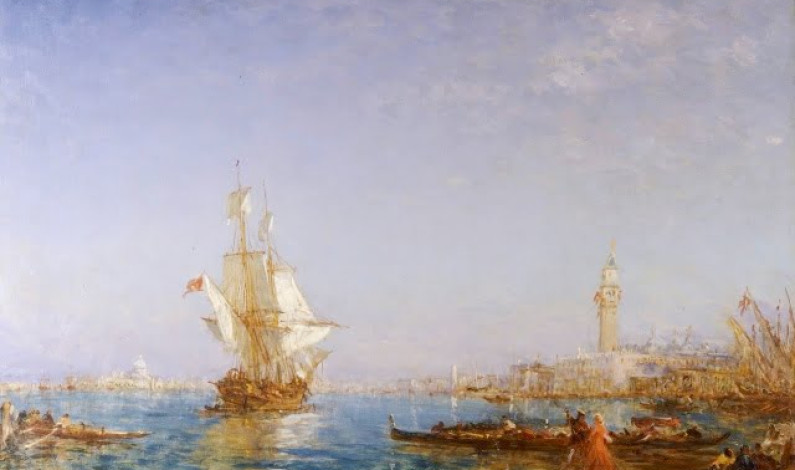 Félix Ziem – French painter ﻿﻿ Félix Ziem (26 February 1821 – 10 November 1911) was a French painter in the style of the Barbizon School, who also produced some Orientalist works. Biography He was born Félix-Francois Georges Philibert Ziem in Beaune in the Côte-d’Or département of the Burgundy région of France. His mother was […] 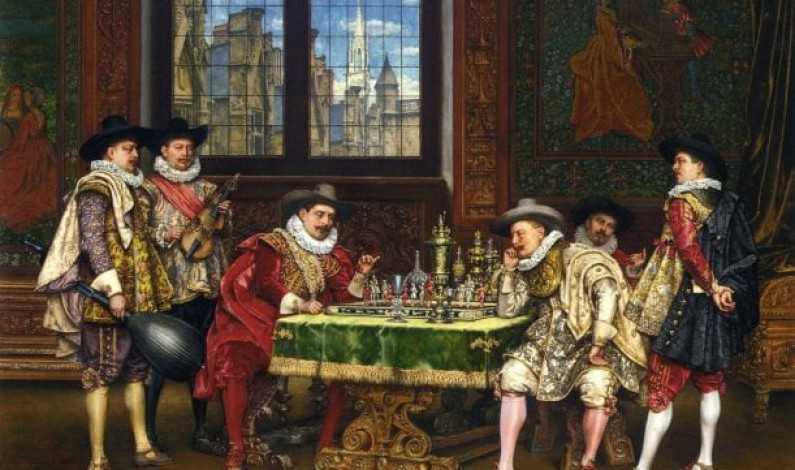 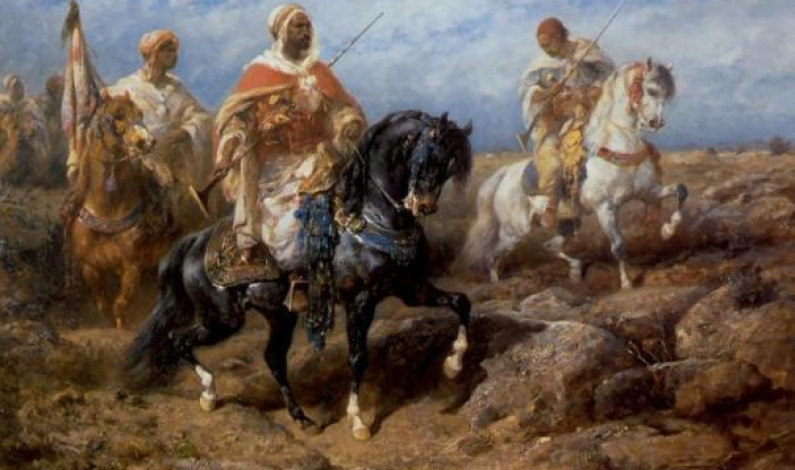 Adolf Schreyer – German painter ﻿﻿ Adolf Schreyer (July 9, 1828 Frankfurt-am-Main – July 29, 1899 Kronberg im Taunus) was a German painter, associated with the Düsseldorf school of painting. Biography He studied art first at the Städel Institute in his native town, and then at Stuttgart and Munich. He painted many of his favourite […] 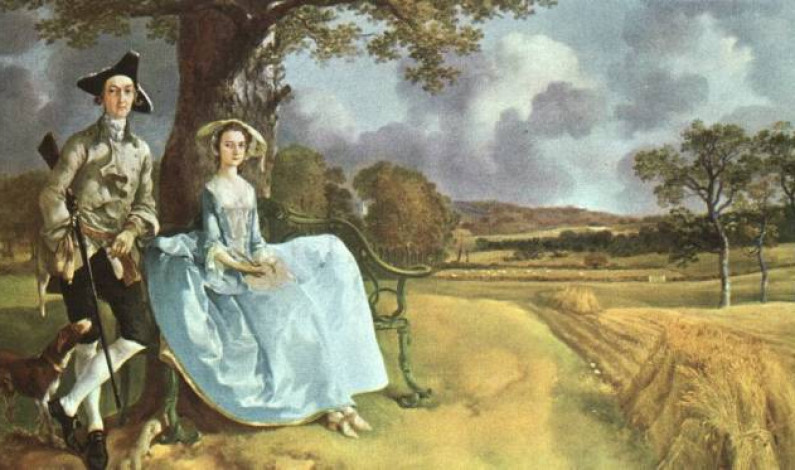 Thomas Gainsborough – English painter Thomas Gainsborough FRSA (14 May 1727 (baptised) – 2 August 1788) was an English portrait and landscape painter, draughtsman, and printmaker. Along with his bitter rival Sir Joshua Reynolds, he is considered one of the most important British portrait artists of the second half of the 18th century. He painted […] 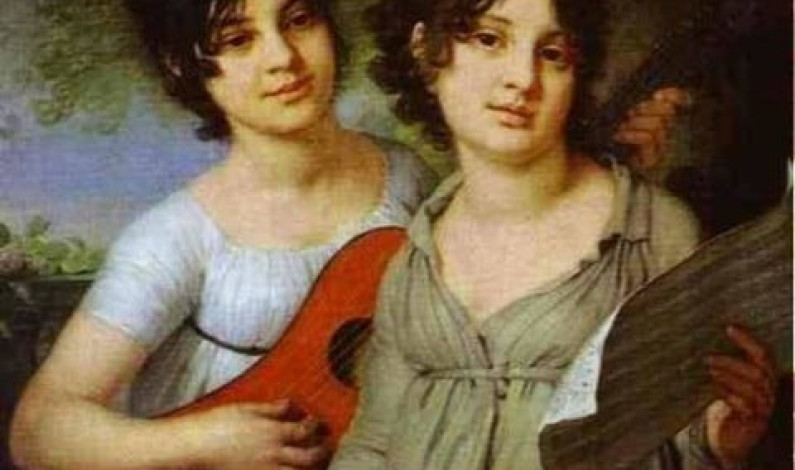 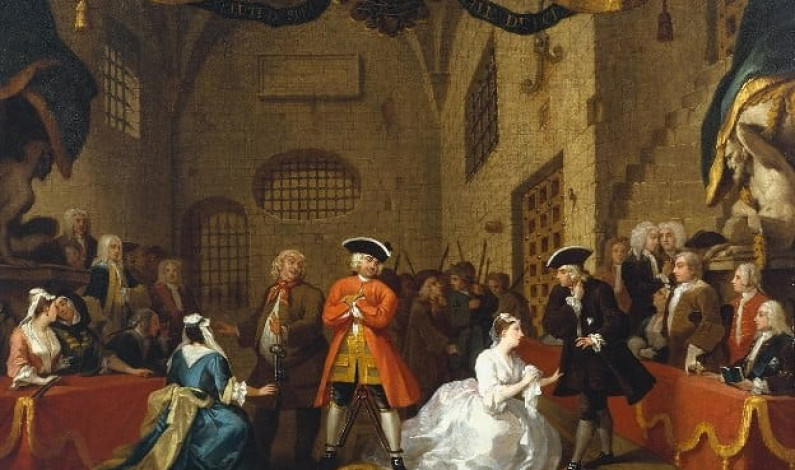 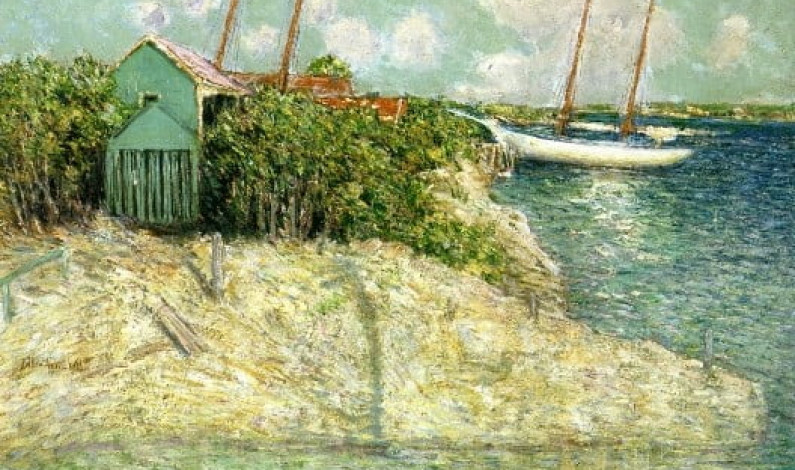 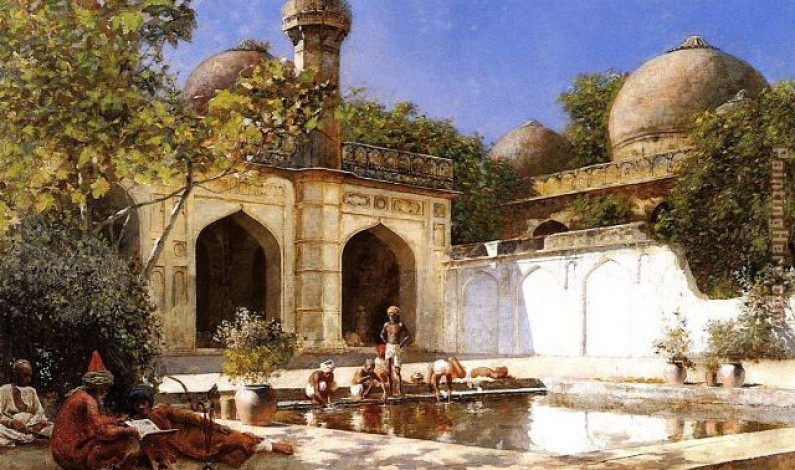 Edwin Lord Weeks – American artist Edwin Lord Weeks (1849 – 1903) was an American artist, noted for his Orientalist works. Life Weeks was born in Boston, Massachusetts in 1849. His parents were affluent spice and tea merchants from Newton, a suburb of Boston, and as such they were able to finance their son’s youthful […] 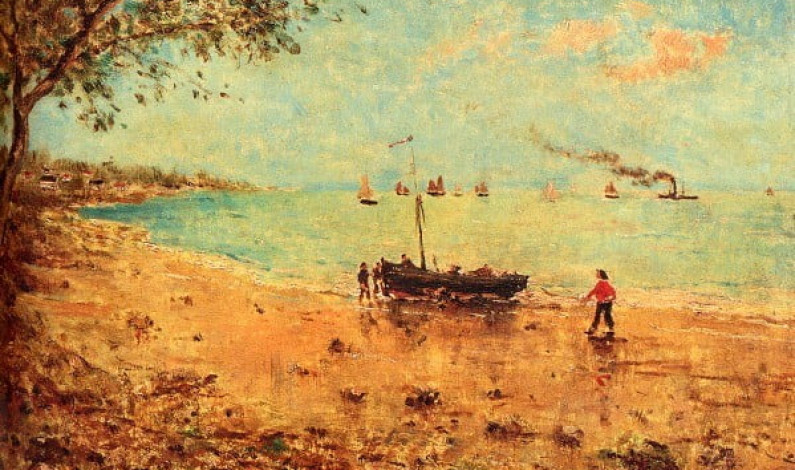 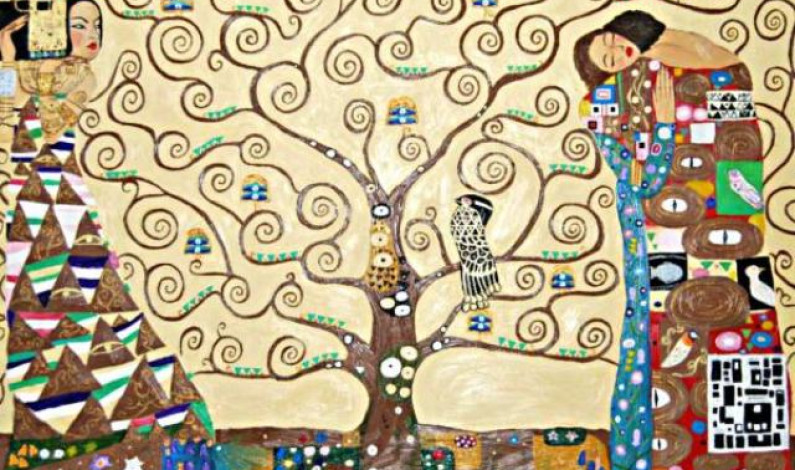