One of These Days

Carlos Santana feat. Ozomatli – One Of These Days 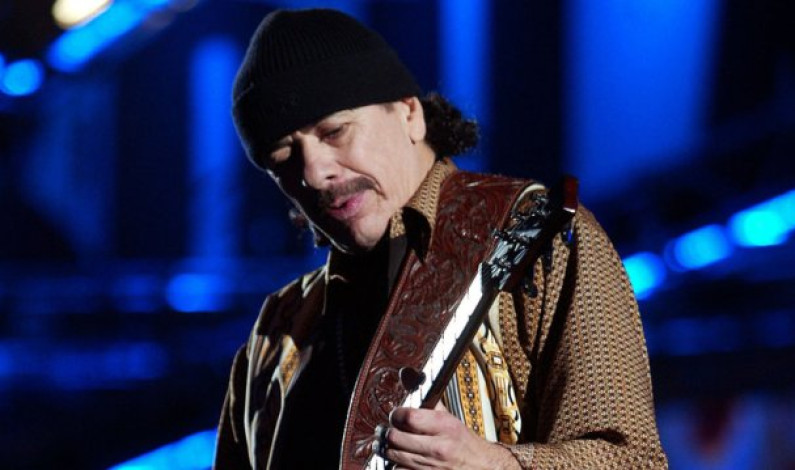 Carlos Santana feat. Ozomatli – One Of These Days Carlos Santana (born July 20, 1947) is a Mexican and American musician who first became famous in the late 1960s and early 1970s with his band, Santana, which pioneered a fusion of rock and Latin American music. The band’s sound featured his melodic, blues-based guitar lines […]

Pink Floyd – One of These Days 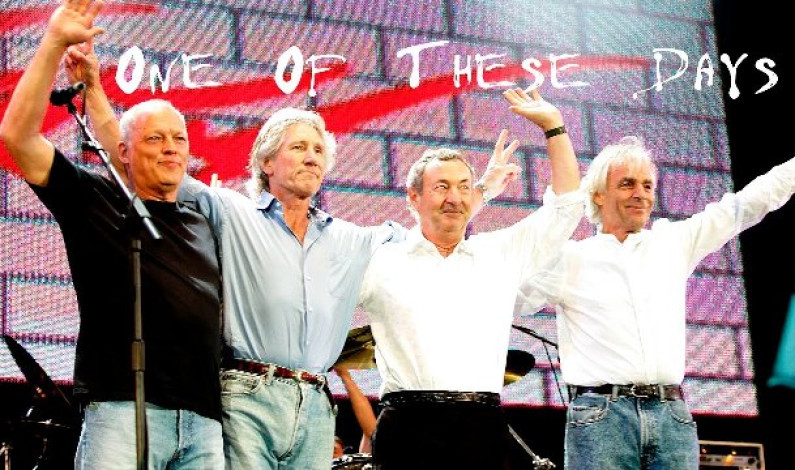 Pink Floyd – One of These Days /1971   Pink Floyd were an English rock band formed in London. They achieved international acclaim with their progressive and psychedelic music. Distinguished by their use of philosophical lyrics, sonic experimentation, extended compositions and elaborate live shows, they are one of the most commercially successful and musically influential […]