Abba – One Man, One Woman 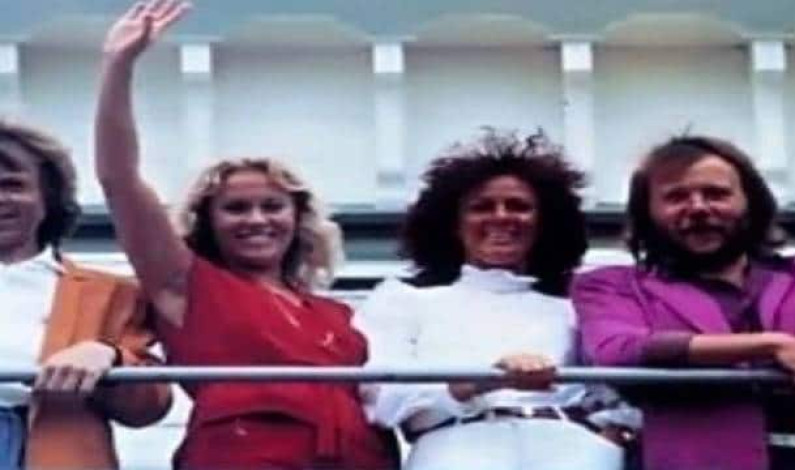 Abba – One Man, One Woman 1977 ABBA (stylized ABBA) was a Swedish pop group formed in Stockholm in 1972, comprising Agnetha Fältskog, Björn Ulvaeus, Benny Andersson and Anni-Frid Lyngstad. ABBA is an acronym of the first letters of the band members’ first names and is sometimes stylized as the registered trademark ????. The band […] 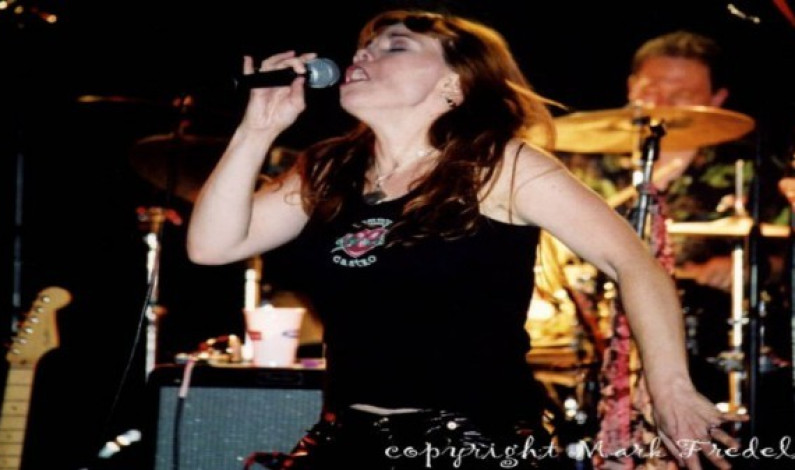