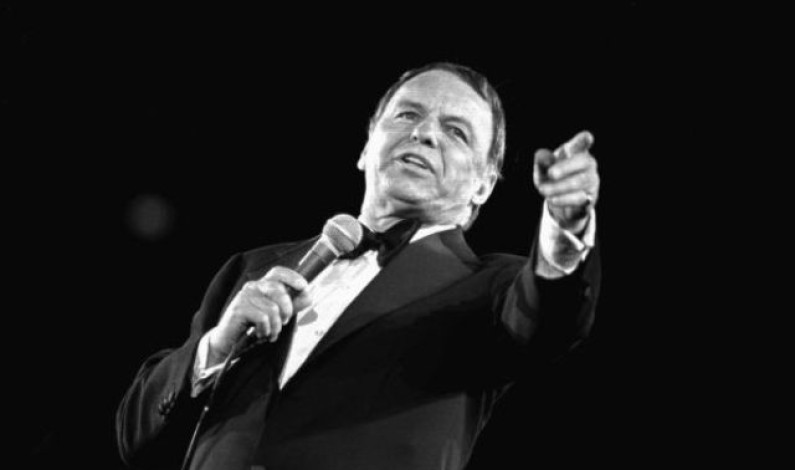 Frank Sinatra – Learnin’ the Blues Frank Sinatra ( December 12, 1915 – May 14, 1998) was an American singer, actor, director, and producer. Beginning his musical career in the swing era as a boy singer with Harry James and Tommy Dorsey, Sinatra found success as a solo artist from the early to mid-1940s after […] 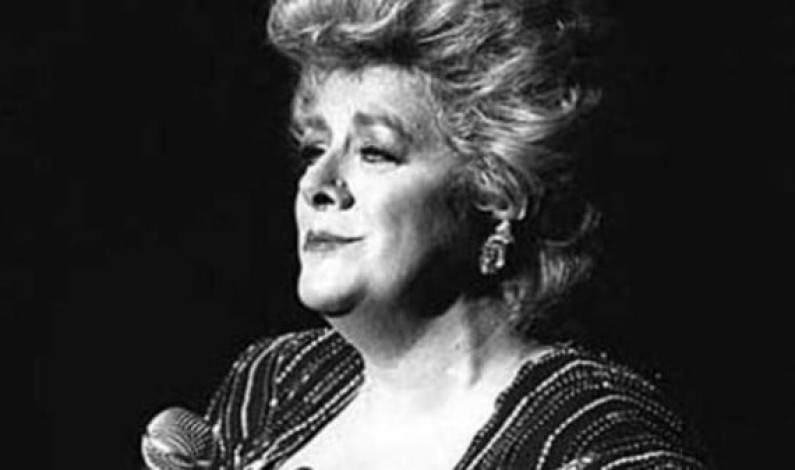 Rosemary Clooney – Learnin’ the Blues Blues Women Anthology  Rosemary Clooney (May 23, 1928 – June 29, 2002) was an American cabaret singer and actress. She came to prominence in the early 1950s with the novelty hit “Come On-a My House”, which was followed by other pop numbers such as “Botch-a-Me”, “Mambo Italiano”, “Tenderly”, “Half […] 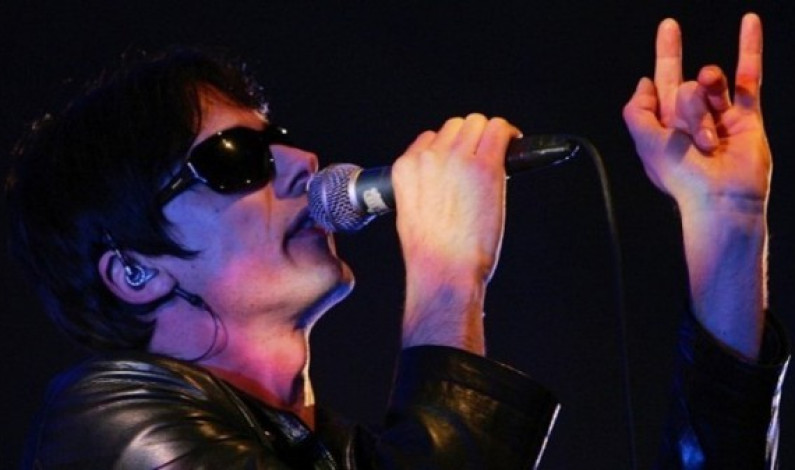 Katie Melua – Learnin’ The Blues Blues Women Anthology Katie Melua born 16 September 1984) is a Georgian-British singer, songwriter and musician. She moved to Northern Ireland at the age of eight and then to England at fourteen. Melua is signed to the small Dramatico record label, under the management of composer Mike Batt, and […]