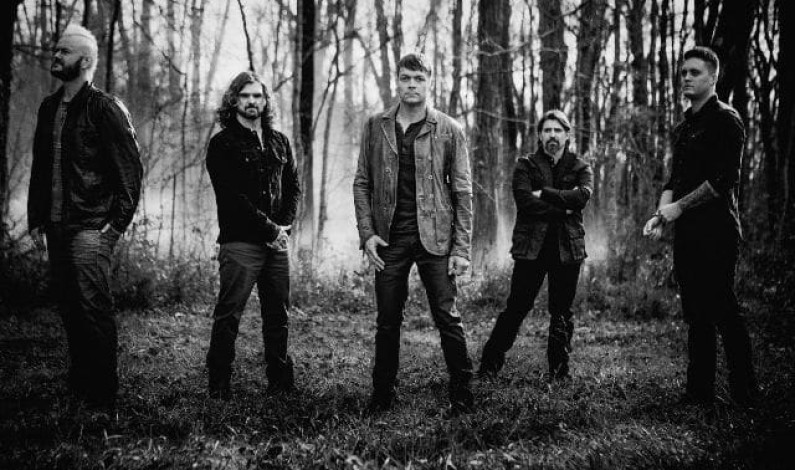 3 Doors Down – In The Dark 3 Doors Down is an American rock band from Escatawpa, Mississippi that formed in 1996. The band originally consisted of Brad Arnold (vocals/drums), Todd Harrell (bass) and Matt Roberts (guitar). They were soon joined by guitarist Chris Henderson, and later by drummer Richard Liles, who played for the […]

By Berussamusicart on 13/01/2015 In The Dark, Marian Mcpartland, Norah Jones Blues Women Anthology 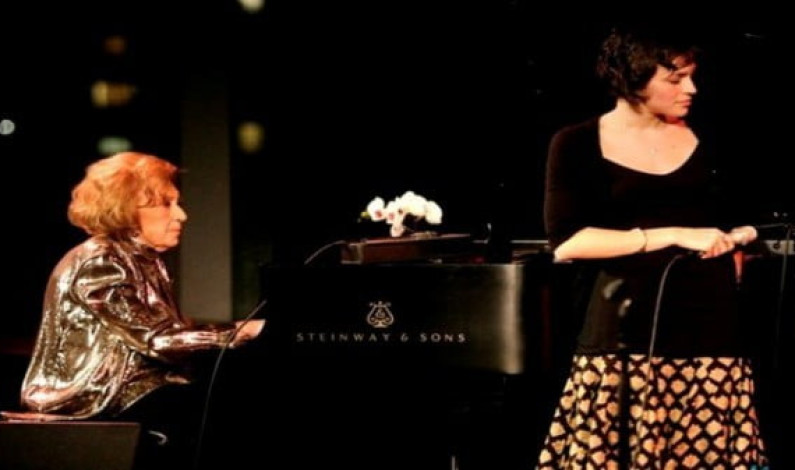 Marian Mcpartland & Norah Jones – In The Dark     Blues Women Anthology , Blues is a musical form and genre that originated in African-American communities in the “Deep South” of the United States around the end of the 19th century. The genre is derived from European folk music, spirituals, work songs, field hollers, […]