Freddie Mercury – In My Defence 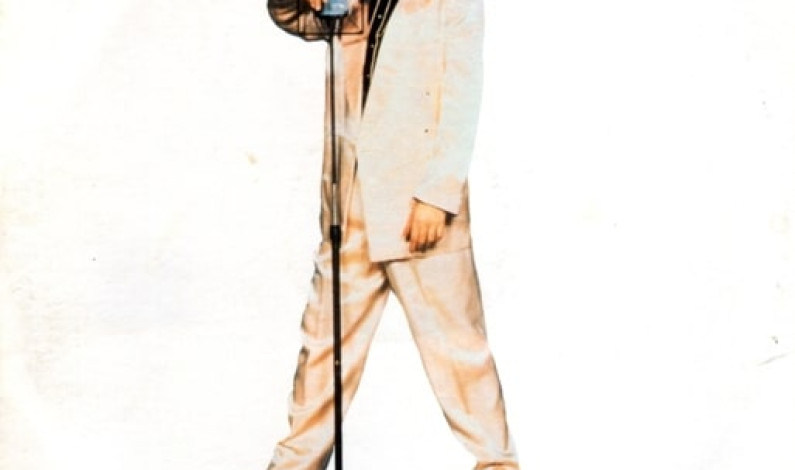