Cascada – Listen To Your Heart 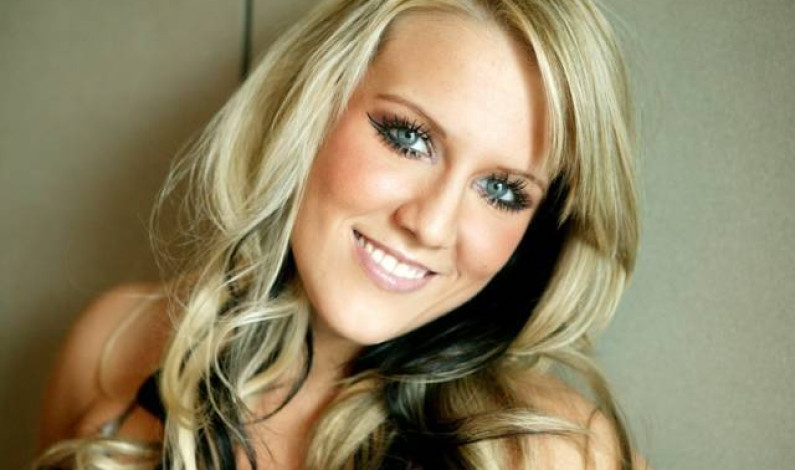 Cascada – Listen To Your Heart Cascada is a German dance music act founded in 2004 by singer Natalie Horler, DJ Manian and DJ Yanou. They are best known for their hit singles “Everytime We Touch”, “What Hurts the Most” and “Evacuate the Dancefloor”. 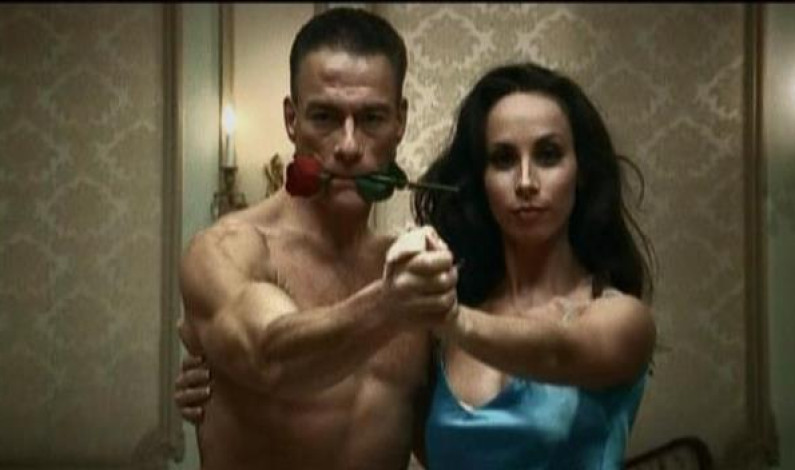 Bob Sinclar – Kiss My Eyes Bob Sinclar (born Christophe Le Friant; 10 May 1969) is a French record producer, house music DJ, remixer and the owner of the label Yellow Productions. Musical career Christophe Le Friant started DJing in the 1980s under the name Chris the French Kiss. During this time he was more […] 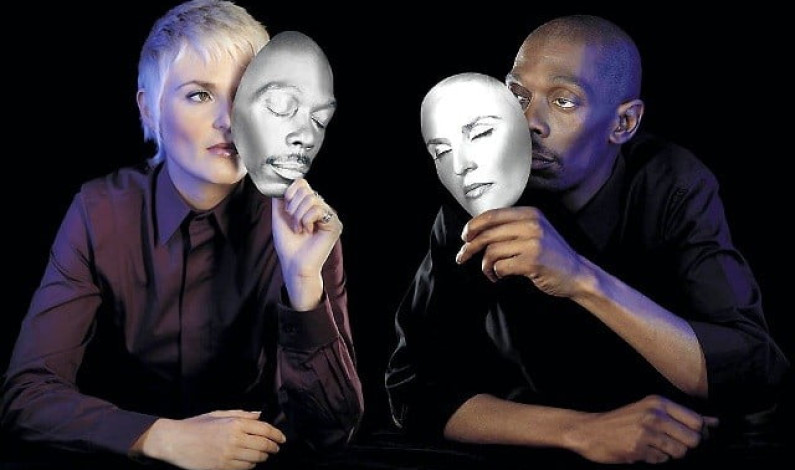 Faithless – Insomnia Faithless was a British electronica band consisting of Maxi Jazz, Sister Bliss and Rollo. The group is best known for their dance songs (“Insomnia”, “God Is a DJ” and “We Come 1”). Faithless recorded six albums. During their career they sold over 15 million records worldwide.The band announced it would split up […]