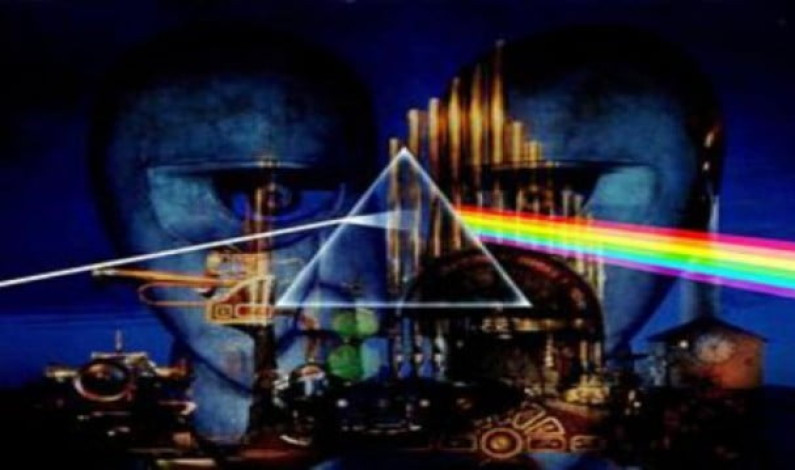 Pink Floyd – Echoes – Live Pink Floyd were an English rock band formed in London. They achieved international acclaim with their progressive and psychedelic music. Distinguished by their use of philosophical lyrics, sonic experimentation, extended compositions and elaborate live shows, they are one of the most commercially successful and musically influential groups in the […]

Echoes – David Gilmour/ Live in Gdańsk David Jon Gilmour, CBE (born 6 March 1946), is an English musician, singer, songwriter and multi-instrumentalist. He is best known for his work as the guitarist and co-lead vocalist of the progressive rock band Pink Floyd. It is estimated that by 2012 the group had sold over 250 […]