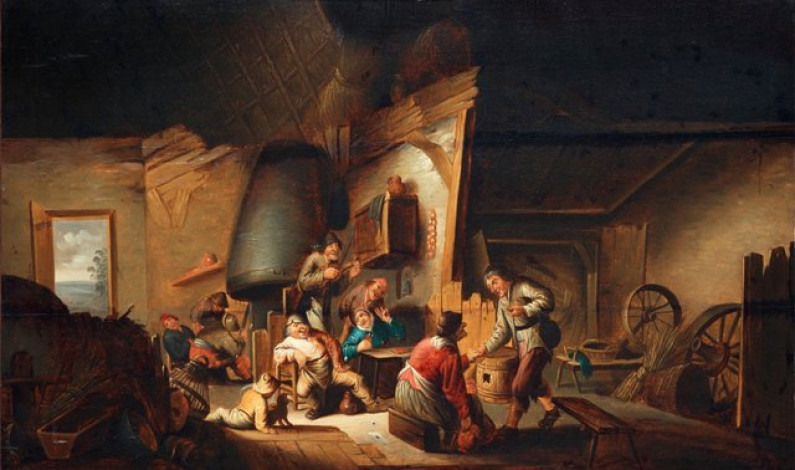 Adriaen van Ostade – Dutch painter ﻿﻿ Adriaen van Ostade (baptized as Adriaen Jansz Hendricx 10 December 1610 – buried 2 May 1685) was a Dutch Golden Age painter of genre works. Life According to Houbraken, he and his brother were pupils of Frans Hals and like him, spent most of their lives in Haarlem. […] 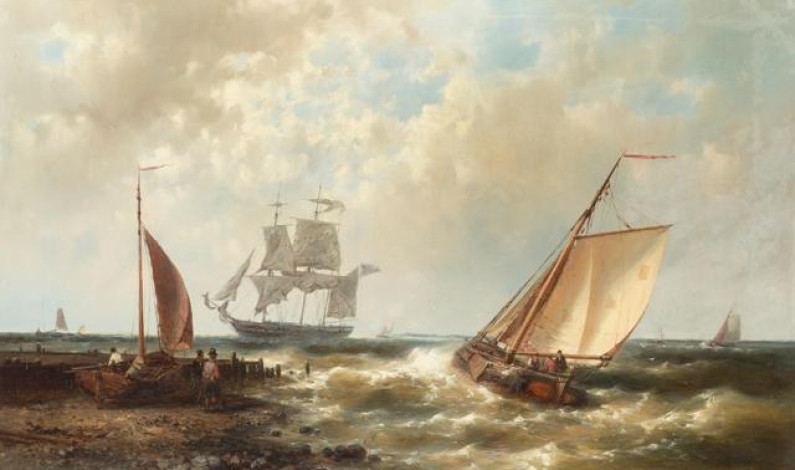 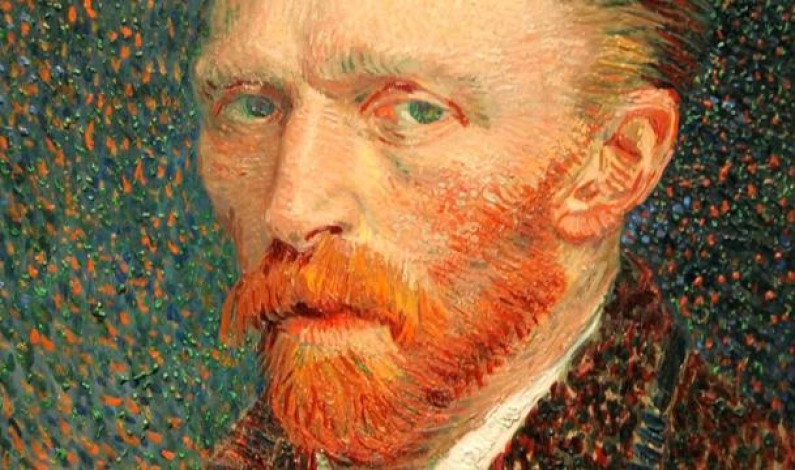 Vincent van Gogh – Dutch painter Vincent Willem van Gogh (30 March 1853 – 29 July 1890) was a Dutch Post-Impressionist painter who is among the most famous and influential figures in the history of Western art. In just over a decade he created about 2,100 artworks, including around 860 oil paintings, most of them […] 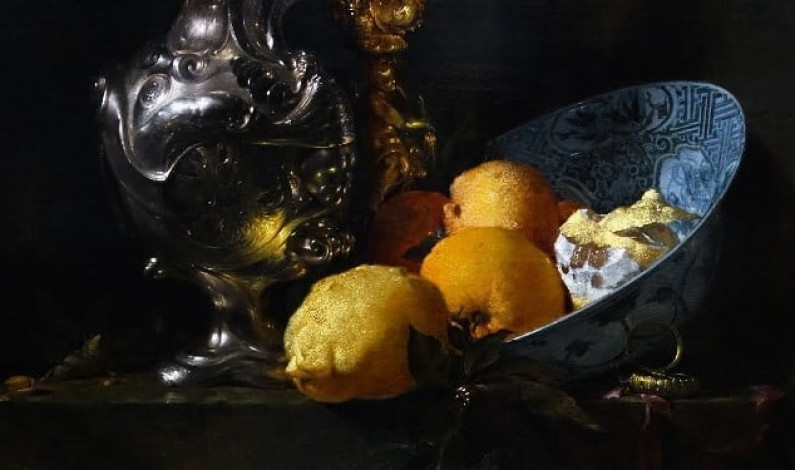 Willem Kalf – Dutch painter ﻿﻿ Willem Kalf (1619 – 31 July 1693) was a Dutch Golden Age painter who specialized in still lifes. Later in his life, Kalf became an art dealer and appraiser. Life and work Willem Kalf was born in Rotterdam, in 1619. He was previously thought to have been born in […] 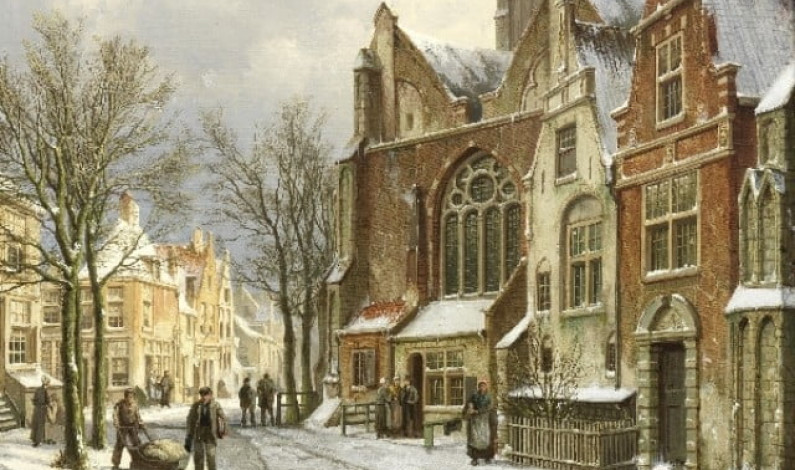 Willem Koekkoek – Dutch Painter Willem Koekkoek (1839 – 1885) was a painter from the Northern Netherlands. Biography He was born in Amsterdam as the son of Hermanus Koekkoek the Elder. He was the brother of Johannes Hermanus Barend Koekkoek and worked in the Hague, Utrecht, Amsterdam, and London. He is known for landscapes like […]