Rod Stewart, Festival de Viña del Mar 2014 Rod Stewart, CBE (born 10 January 1945) is a British rock singer-songwriter. Born and raised in London, he is of English and Scottish ancestry. Stewart is one of the best-selling music artists of all time, having sold over 100 million records worldwide. He has had six consecutive […]

Joe Cocker – I come in Peace 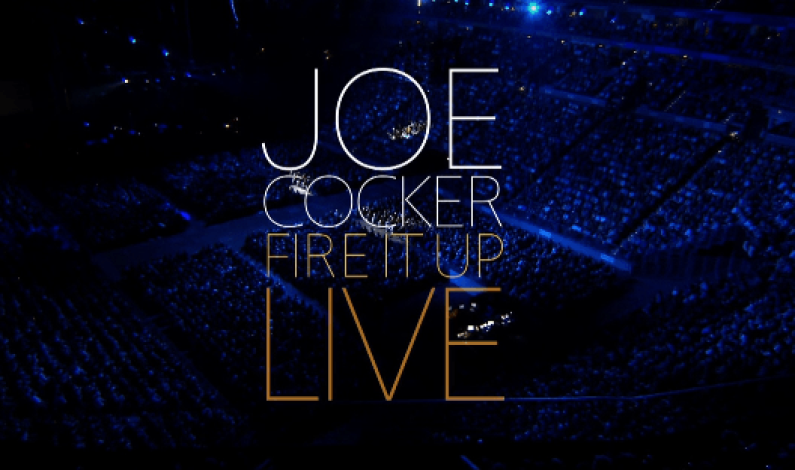 Joe Cocker – I come in Peace Joe Cocker OBE (20 May 1944 – 22 December 2014) was an English rock and blues singer and musician who came to popularity in the 1960s. He was known for his gritty voice, spasmodic body movement in performance, and cover versions of popular songs, particularly those of The […]