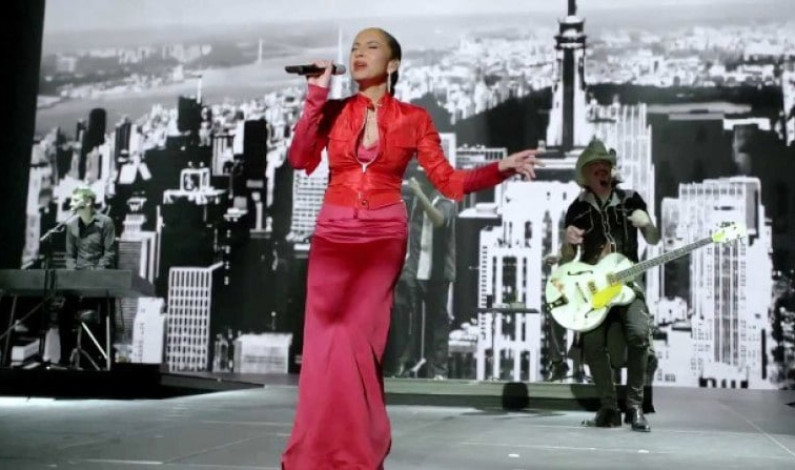 Sade – Cherish The Day Sade are an English soul and R&B band formed in London in 1982. However, three of their members were originally from Kingston upon Hull in the East Riding of Yorkshire. Sade is the lead singer of the eponymous band. Helen Folasade Adu, OBE (born 16 January 1959), professionally known as […] 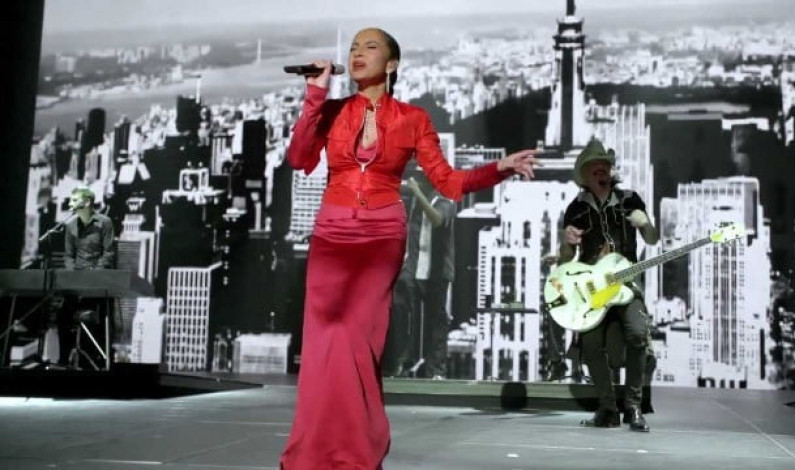 Sade – Cherish The Day Sade is an English soul band formed in London in 1982, although three of their members were originally from Kingston Upon Hull, East Yorkshire. The band was named after their lead singer Sade. Their music features elements of soul, R&B, jazz, and soft rock. Sade’s debut album, Diamond Life, was […]