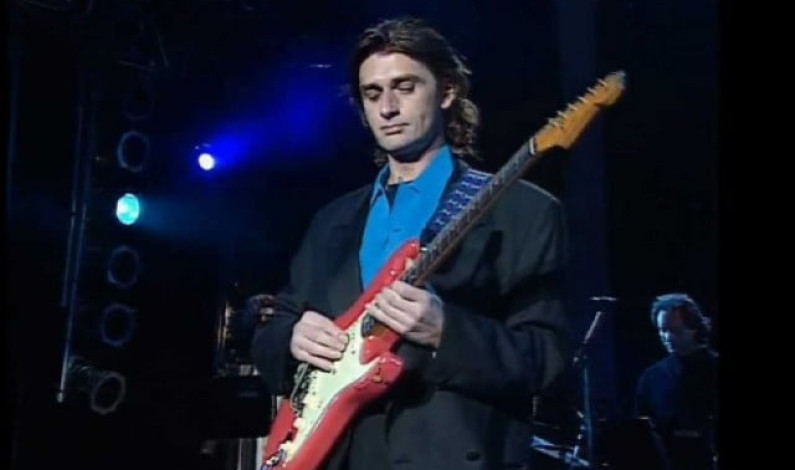 Mike Oldfield – Ascension Michael Gordon “Mike” Oldfield (born 15 May 1953) is an English musician and composer. His work blends progressive rock with world, folk, classical, electronic, ambient, and new-age. He is best known for his 1973 album Tubular Bells – which launched Virgin Records and became a hit after its opening was used […]