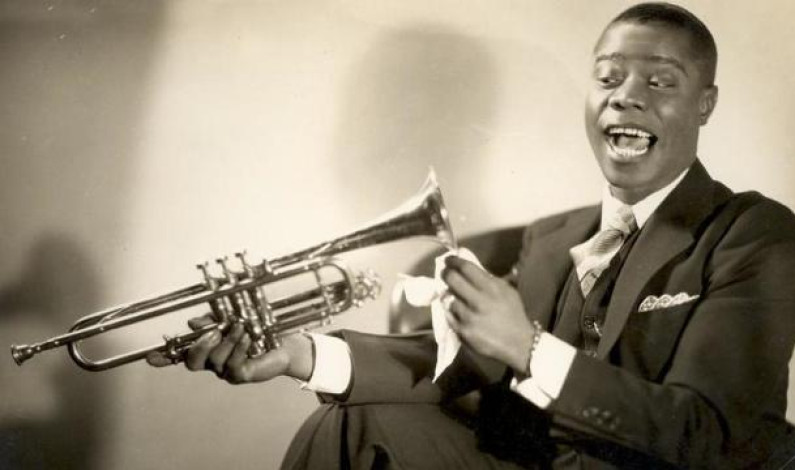 Louis Armstrong – After You’ve Gone Louis Armstrong (August 4, 1901 – July 6, 1971), nicknamed Satchmo or Pops, was an American jazz trumpeter, singer and an influential figure in jazz music. Coming to prominence in the 1920s as an “inventive” trumpet and cornet player, Armstrong was a foundational influence in jazz, shifting the focus […]