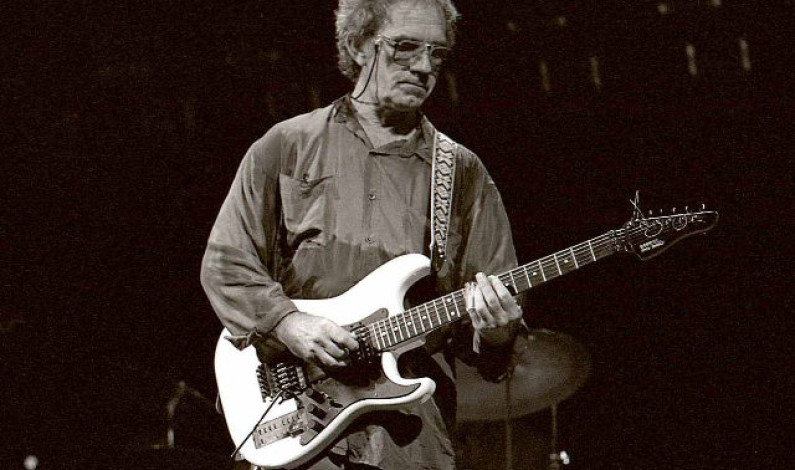 JJ Cale – After Midnight John Weldon Cale (December 5, 1938 – July 26, 2013), professionally known as J.J. Cale, was an American singer-songwriter, recording artist and influential guitar stylist. Though he deliberately avoided the limelight (being temperamentally averse to celebrity) his influence as a musical artist has been widely acknowledged by figures such as […]