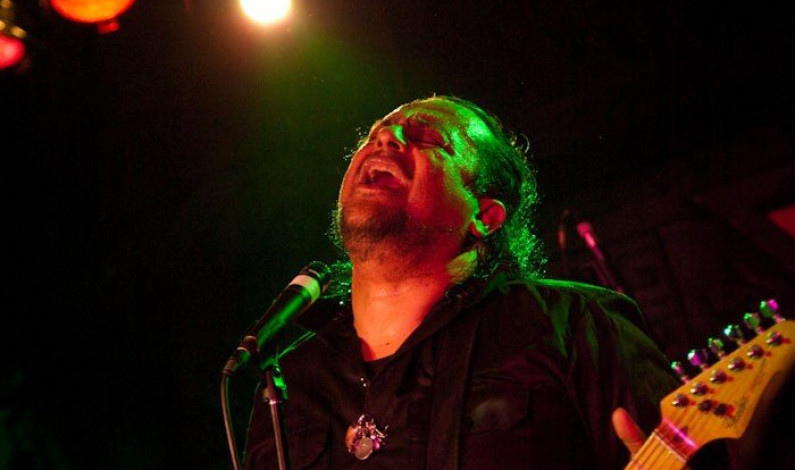 Tito & Tarantula – After Dark Tito & Tarantula is an American chicano rock/stoner rock band formed in Hollywood California in 1992 by singer/songwriter/guitarist Tito Larriva. The band is best known for its songs, “After Dark”, “Back to the House That Love Built”, “Strange Face of Love”, and “Angry Cockroaches”, as well as for its […]