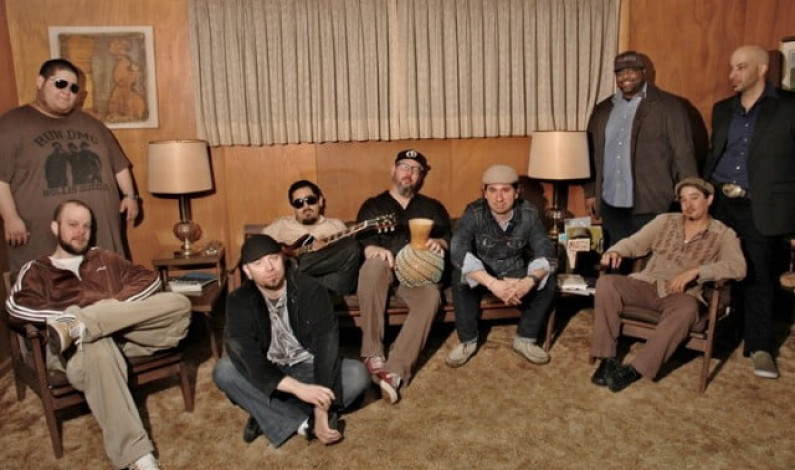 Brownout – African Battle An 8-piece outfit formed ten years ago by members of Grammy Award-winning Latin revival orchestra Grupo Fantasma, Brownout has evolved into a musical force all its own. After garnering their third Austin Music Award last year, the band has continued to produce music that is unflinchingly progressive, while evoking the classic […]