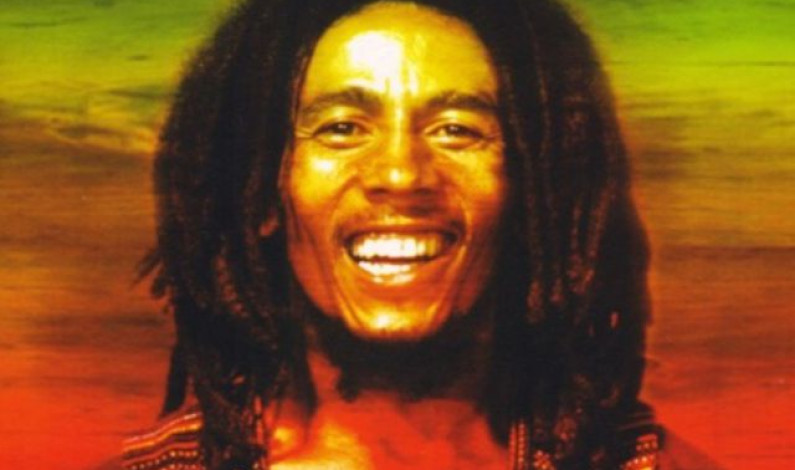 Bob Marley – Africa Unite Robert Nesta “Bob” Marley OM (6 February 1945 – 11 May 1981) was a Jamaican reggae singer-songwriter, musician, and guitarist who achieved international fame and acclaim. Starting out in 1963 with the group the Wailers, he forged a distinctive songwriting and vocal style that would later resonate with audiences worldwide. […]