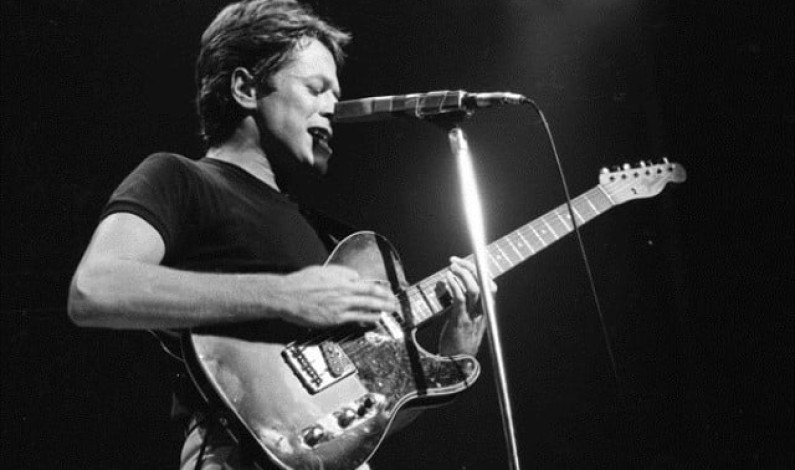 Robert Palmer – Addicted To Love Robert Allen Palmer (19 January 1949 – 26 September 2003) was an English singer-songwriter and musician. He was known for his distinctive soulful voice, eclectic mix of musical styles on his albums, combining soul, jazz, rock, pop, reggae and blues and sartorial acumen. He found success both in his […]