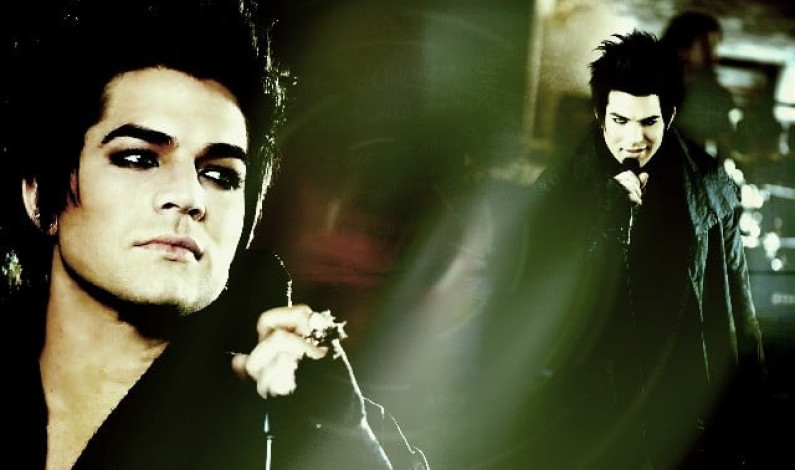 Adam Lambert – Whataya Want From Me     Adam Mitchel Lambert (born January 29, 1982) is an American singer, songwriter and stage actor. Since 2009, he has sold over 2.5 million albums and 5 million singles worldwide. Lambert rose to fame in 2009 after finishing as runner-up on the eighth season of American Idol.Later […]