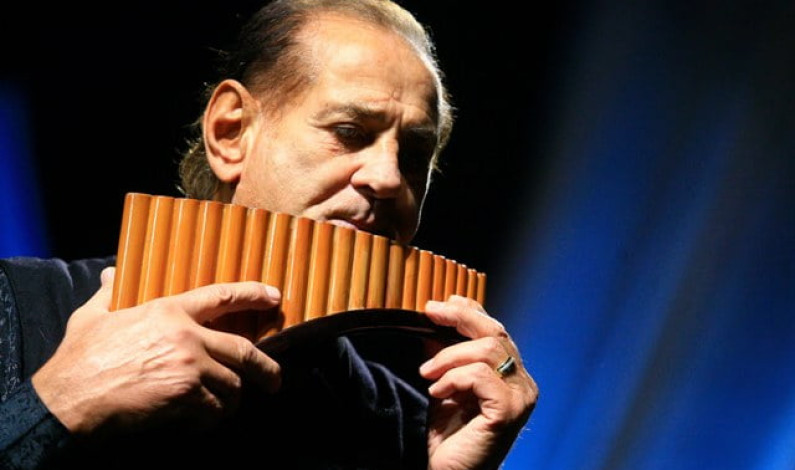 Gheorghe Zamfir – Adagio Gheorghe Zamfir (Romanian pronunciation: (born April 6, 1941) is a Romanian pan flute musician. Zamfir is known for playing an expanded version of the traditional Romanian-style pan flute (nai) of 20 pipes to 22, 25, 28 and 30 pipes to increase its range, and obtaining as many as eight overtones (additionally […] 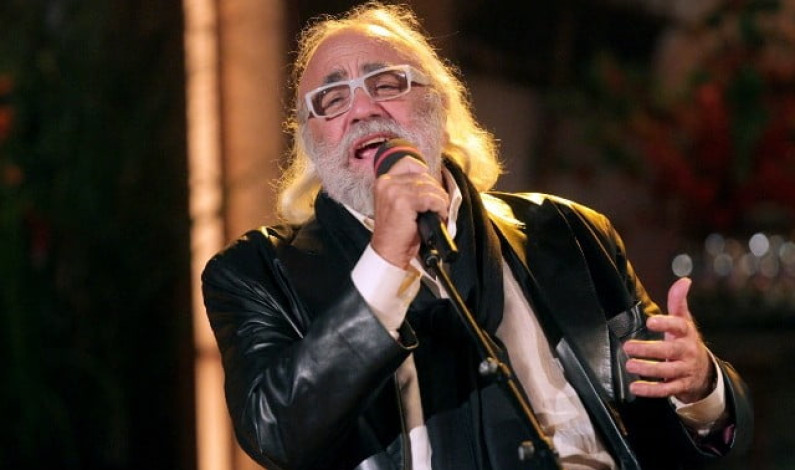 Demis Roussos – Adagio Artemios “Demis” Ventouris-Roussos was a Greek singer and performer who had international hit records as a solo performer in the 1970s after having been a member of Aphrodite’s Child, a progressive rock group that also included Vangelis. Roussos sold over 60 million albums worldwide and became “an unlikely kaftan-wearing sex symbol”. […] 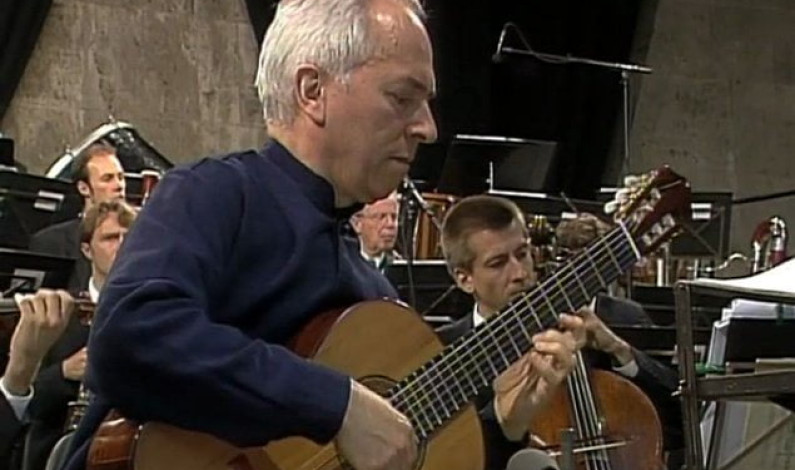 John Williams – J. Rodrigo – Adagio from Concierto de Aranjuez John Christopher Williams (born 24 April 1941) is an Australian-born British classical guitarist renowned for his ensemble playing as well as his interpretation and promotion of the modern classical guitar repertoire. In 1973, he shared a Grammy Award in the Best Chamber Music Performance […] 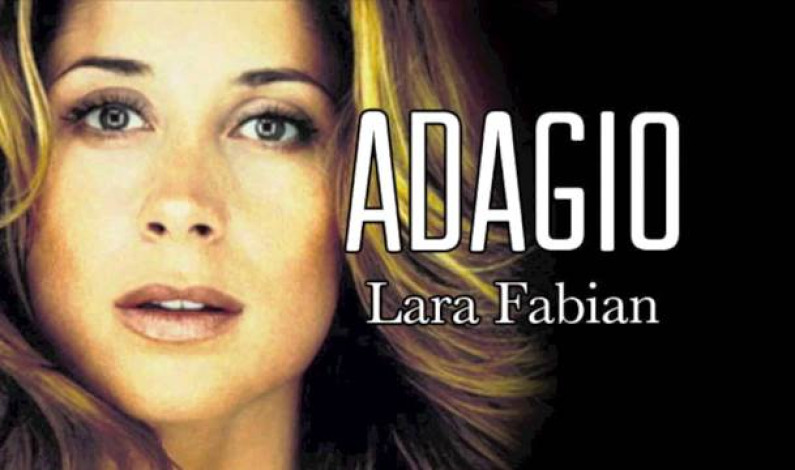 Lara Fabian – Adagio Lara Crokaert (born January 9, 1970), better known as Lara Fabian, is a Belgian singer. She has sold over 20 million records worldwide and is the best-selling Belgian female artist of all time. She was born in Brussels (Etterbeek) to a Flemish father and a Sicilian mother. Since 1996 she has […] 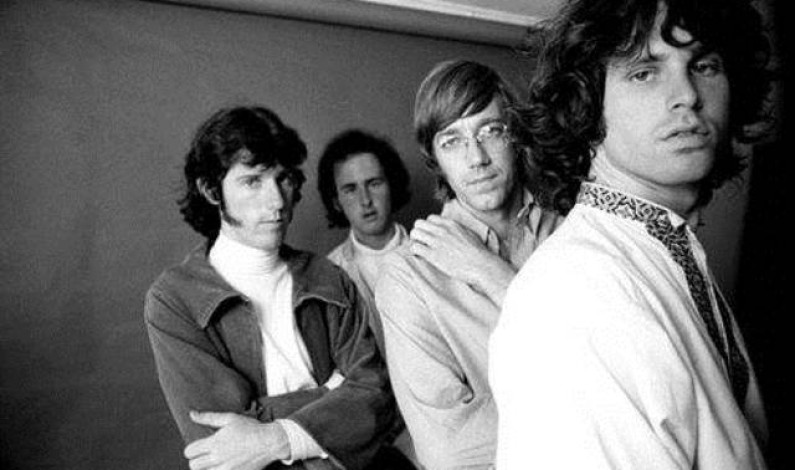 The Doors – Adagio The Doors were an American rock band formed in 1965 in Los Angeles, with vocalist Jim Morrison, keyboardist Ray Manzarek, drummer John Densmore and guitarist Robby Krieger. The band took its name from the title of Aldous Huxley’s book The Doors of Perception,which itself was a reference to a William Blake […] 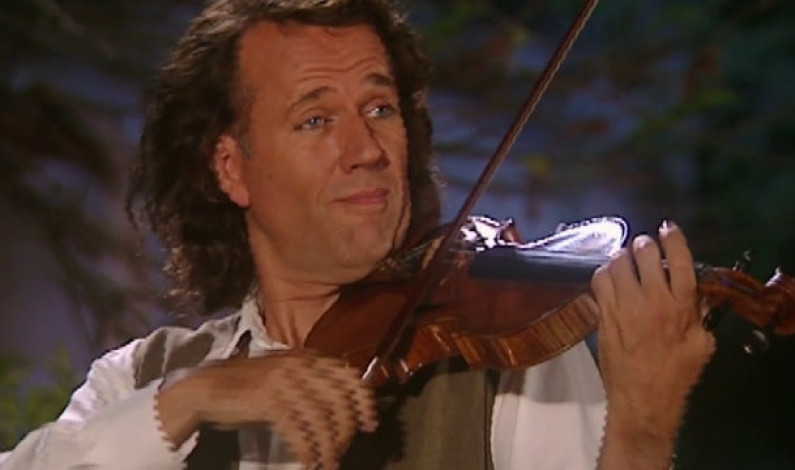 André Rieu – Adagio André Léon Marie Nicolas Rieu (born 1 October 1949) is a Dutch violinist and conductor best known for creating the waltz-playing Johann Strauss Orchestra. Together they have turned classical and waltz music into a worldwide concert touring act, as successful as some of the biggest global pop and rock music acts. […] 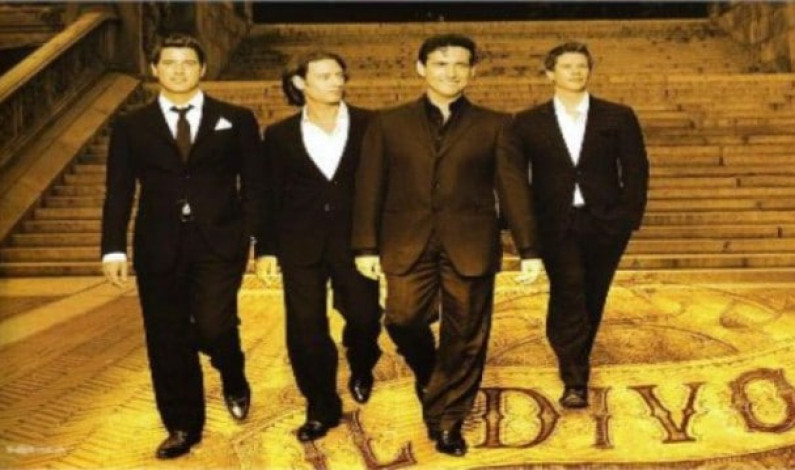 IL Divo – Adagio Il Divo is a multinational classical crossover group. Recognized as commercially successful and critically acclaimed, which has developed the successful combination of virtuosity and popularity. The group originated in UK in December 2003, and is a vocal quartet comprised of four male singers; Swiss Urs Buhler, Spanish Carlos Marin, American David […]