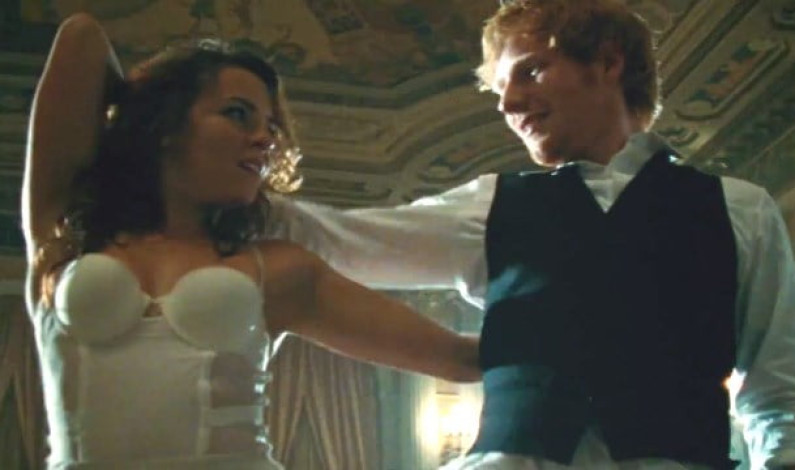 Ed Sheeran – Thinking Out Loud Edward Christopher Sheeran, MBE (born 17 February 1991) is an English singer-songwriter, guitarist and record producer. He was born in Halifax, West Yorkshire, and raised in Framlingham, Suffolk. He attended the Academy of Contemporary Music in Guildford, Surrey, as an undergraduate from the age of 18 in 2009.In early […]