Koop – Koop Island Blues Koop is an electronic jazz duo from Sweden, consisting of Magnus Zingmark and Oscar Simonsson. Koop won a Swedish Grammy Award in 2003 for the album “Waltz for Koop”, and received a Gold certification for sales of their album, Koop Islands. Their orchestrated sound is achieved by slowly putting together […] 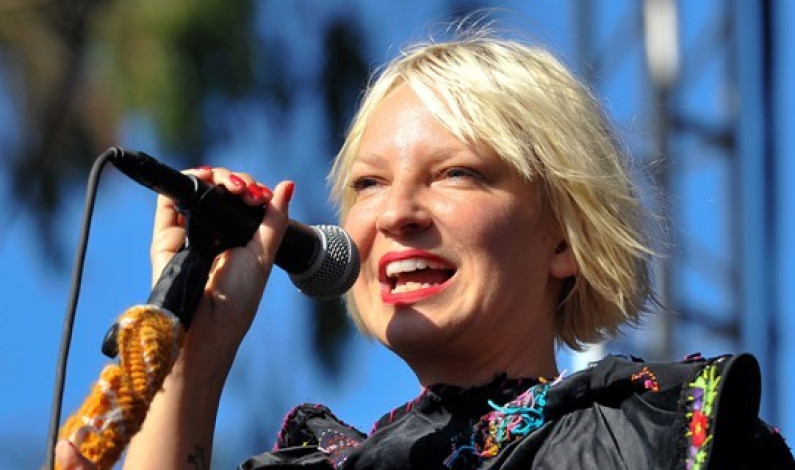 Sia – Chandelier Sia Kate Isobelle Furler (born 18 December 1975), better known simply as Sia  is an Australian singer and songwriter who has collaborated with many artists. In 2000, her single “Taken for Granted” was a top 10 hit in the United Kingdom. Her 2008 album Some People Have Real Problems peaked in the […]