By Berussamusicart on 15/09/2015 Ace of Base, All That She Wants, dance-pop, Eurodance, Europop, Hi-NRG, house Pop 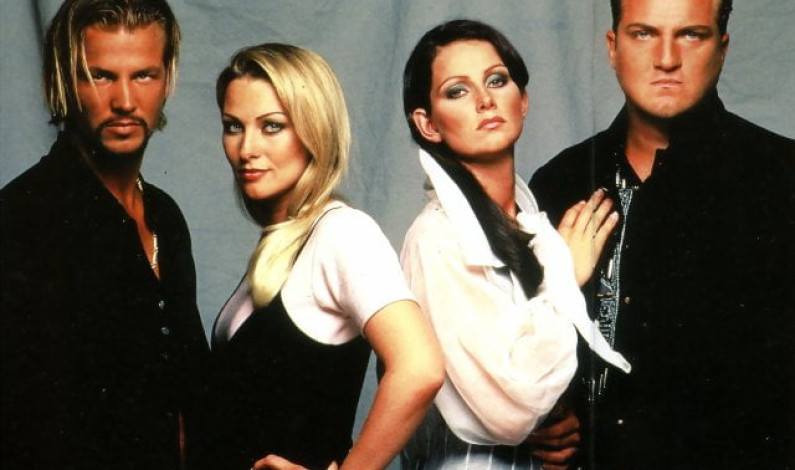 Ace of Base – All That She Wants Ace of Base is a Swedish pop group, originally consisting of Ulf “Buddha” Ekberg and three siblings, Jonas “Joker” Berggren, Malin “Linn” Berggren and Jenny Berggren. They released four studio albums between 1992 and 2002, which sold over 30 million copies worldwide, making them the third-most successful […]