Orianthi – According To You 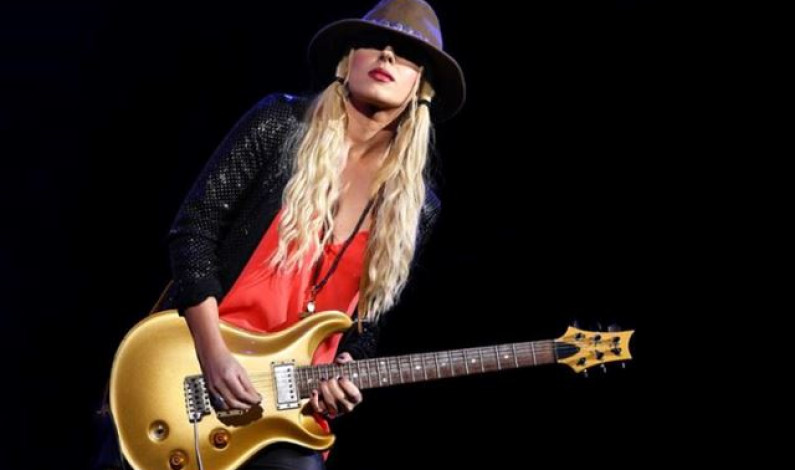 Orianthi – According To You Orianthi Panagaris (born 22 January 1985), known professionally as Orianthi, is an Australian singer-songwriter and guitarist. She has played with Michael Jackson as part of his ill-fated This Is It concert series, and in Alice Cooper’s touring band. Her debut single “According to You” peaked at No. 3 in Japan, […]