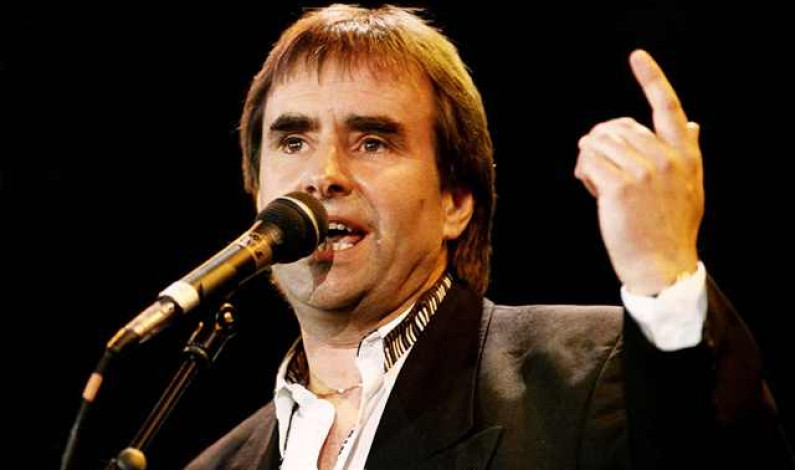 Chris de Burgh – A woman’s heart Chris de Burgh (born Christopher John Davison, 15 October 1948) is a British-Irish singer-songwriter and instrumentalist. He is most famous for his 1986 love song “The Lady in Red”, which reached number one in several countries. De Burgh has sold over 45 million albums worldwide. Early life De […]