A tribute to Michael Jackson 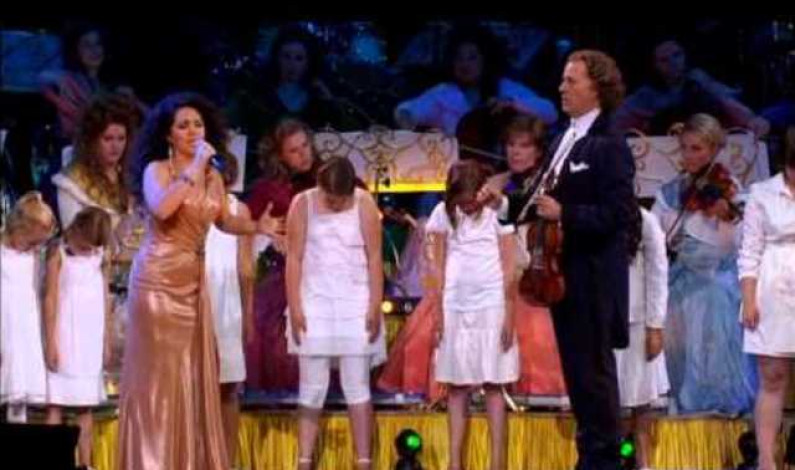 A tribute to Michael Jackson. The Earth Song by Andre Rieu and Carmen Monarcha André Léon Marie Nicolas Rieu (born 1 October 1949) is a Dutch violinist and conductor best known for creating the waltz-playing Johann Strauss Orchestra. Together they have turned classical and waltz music into a worldwide concert touring act, as successful as […]