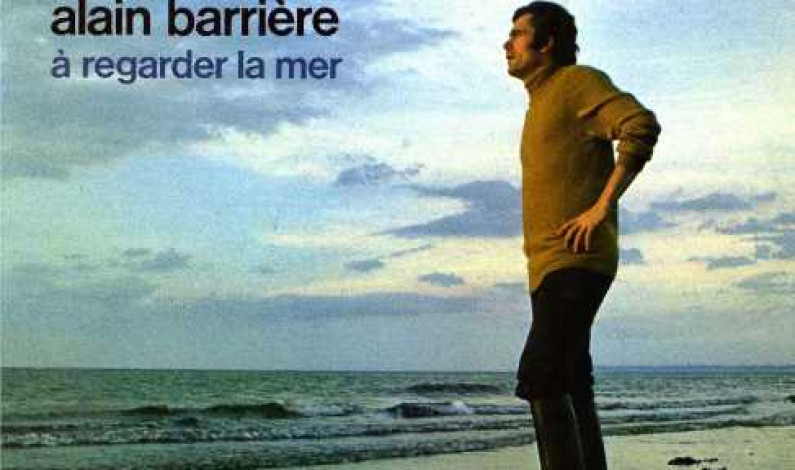 Alain barrière – A regarder la mer Alain Barrière (born Alain Bellec, 18 November 1935 in La Trinité-sur-Mer, Morbihan) is a French singer, who has been active since the 1950s and is known for participating in the 1963 Eurovision Song Contest. Early life After growing up in a small town on the coast of Brittany, […]