A Long Time Ago

Waylon Jennings – A Long Time Ago 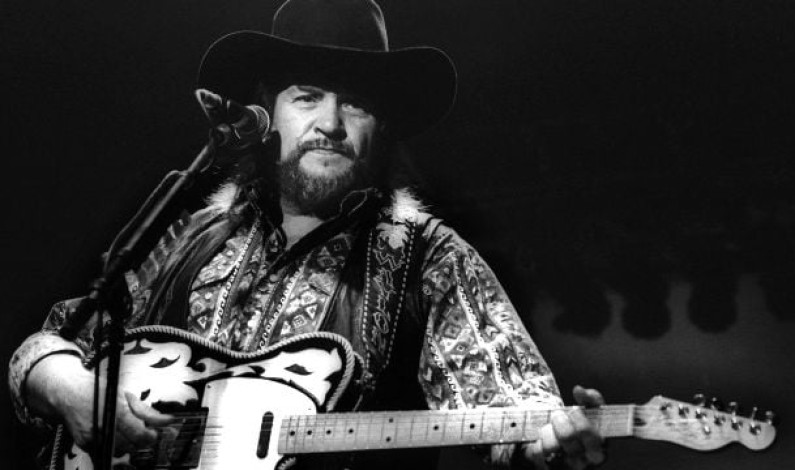 Waylon Jennings – A Long Time Ago Waylon Arnold Jennings (June 15, 1937 – February 13, 2002) was an American singer, songwriter, musician, and actor. Jennings began playing guitar at 8 and began performing at 12 on KVOW radio. His first band was The Texas Longhorns. Jennings worked as a D.J. on KVOW, KDAV, KYTI, […]