A kind of Magic

Queen – A kind of Magic 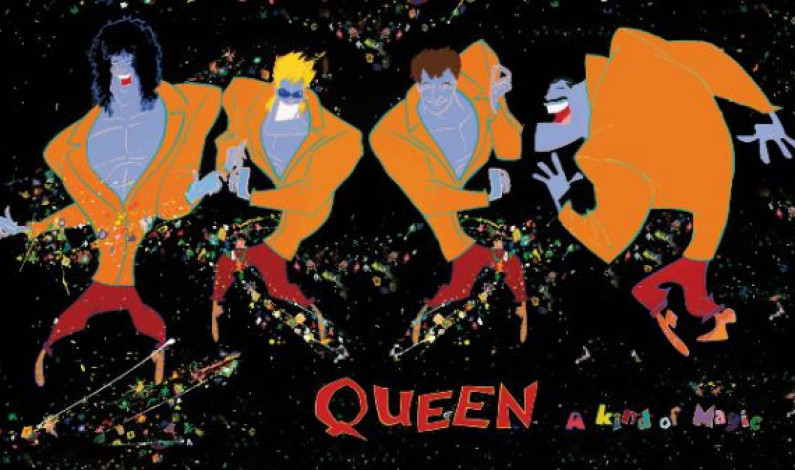