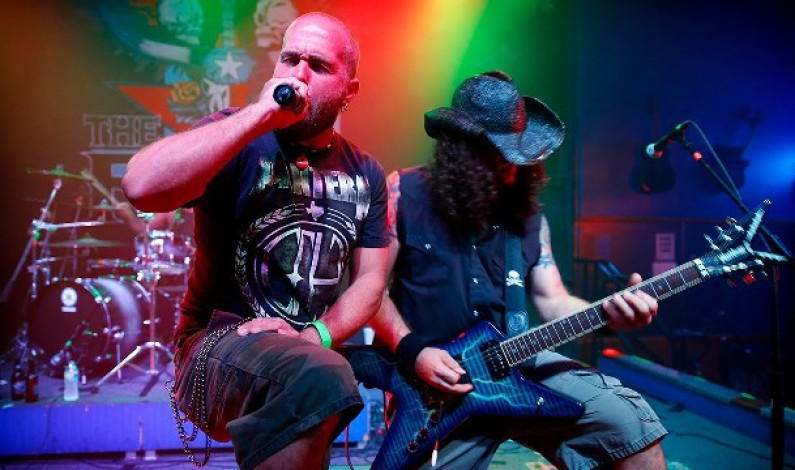 Pantera – 5 Minutes Alone Pantera was an American heavy metal band from Arlington, Texas. The group was formed in 1981 by the Abbott brothers – drummer Vinnie Paul and guitarist Dimebag Darrell – along with lead vocalist Terry Glaze. Bassist Rex Brown joined the band the following year, replacing Tommy D. Bradford, who was […]